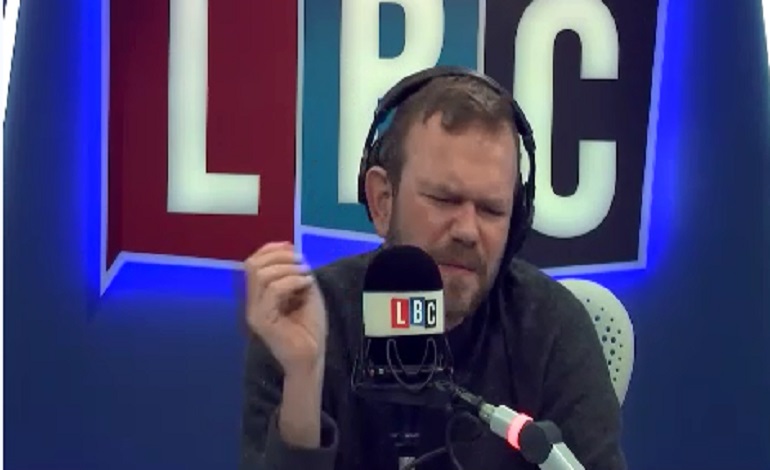 On his Monday 8 May LBC show, presenter James O’Brien posed one very simple question. But in doing so, he summed up what voters need to be asking themselves on 8 June. Because seven years of Conservative rule have brought the UK to a tipping point. And we have a stark choice to make.

O’Brien is known criticising government policy and sticking up for the underdog in the UK. And his latest attack on the Tories was no different. He simply asked:

How can anybody be in support of a cut to disability benefit but be opposed to a tax rise for someone earning £100,000 a year? Or does that just make me sound horribly naive?

In essence, O’Brien was saying ‘how can anyone vote Tory?’

But Jeremy Corbyn perhaps best answers the presenter’s question. Because the Labour leader recently said that:

And the statistics merely compound both O’Brien and Corbyn’s arguments.

Strong against the weak

Weak against the strong

Your vote. Your choice

A recent study showed that the poorest in UK society are now paying more tax than the richest. Those with the least money pay around 42% out in tax, while the rich pay 34%. And if the Tories have their way, the issue will only be compounded, as they are considering raising VAT by 2.5%. This will again hit the poorest the hardest, as they pay 12.5% of their money on this tax, while the rich only pay 5%. If this is Theresa May’s “country that works for everyone“, it would be worrying to see what her government would actually do if it was being honest about attacking the poorest.

There can be no question about who the Conservative Party governs for. Its record alone shows that it is the party of the elite; the rich; the ‘haves’. So on 8 June people face a choice. Either vote for May’s Tories for more of the same; vote for another party in the hope of things improving, or spoil your ballot to protest at the system entirely. But, whatever people decide, we all should just vote. Because in this election every voice matters.