Forget the local elections. Corbyn could still be prime minister with a simple change in tactics. [IMAGES] - Canary 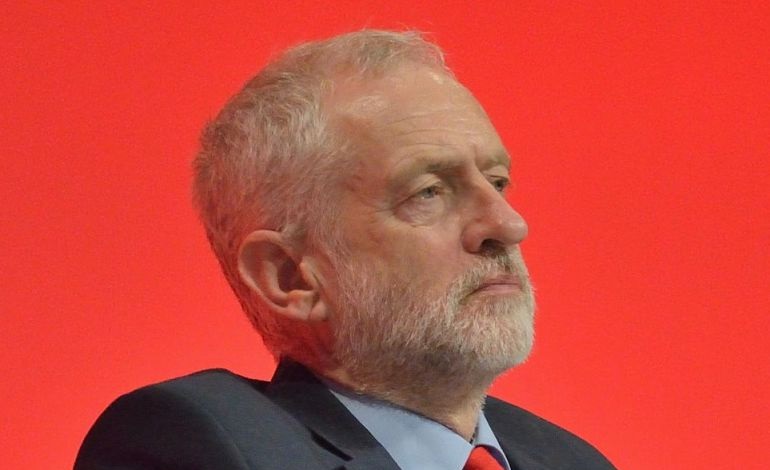 On 5 May, Britain received an electoral wake-up call. In local elections, the Tories gained 11 councils while Labour lost 7. But hope remains for Jeremy Corbyn, as he could still become prime minister with one small (but important) change in tactics.

One reason for Tory successes in the local elections seems to be the collapse of the UKIP vote. Indeed, since assuming power, Theresa May has done her best to win over die-hard Brexit supporters by essentially adopting the UKIP manifesto. And now, an organic UKIP-Tory alliance has seen UKIP votes shifting over to the Tories. Something UKIP leader Paul Nuttall seems perfectly fine with.

Parties to the left of this UKIP-Tory alliance, however, remained divided. And while Plaid Cymru and the Greens made small gains, other opposition parties lost out.

But Labour leader Jeremy Corbyn could still become prime minister. With a slight change in strategy, that is.

A change in tactics could be key on 8 June

As The Canary recently reported, some Labour MPs have called for a small tactical change. This would see Labour stand aside in two constituencies where the Green Party is more likely to win, in exchange for the Greens moving aside in seats where Labour is most likely to win. This deal, they hope, could prevent a Tory win in the upcoming general election. And it would build on previous local action from the Greens and other parties in favour of anti-Tory electoral alliances.

Campaign group Compass supports this change in strategy. In a 5 May press release, Compass chair Neal Lawson wrote that the West Midlands mayoral loss in particular “must be a wake up call for all progressive parties”. Opposition party leaders, he said, “should seize the opportunity to come together and forge a new politics of collaboration and openness”. 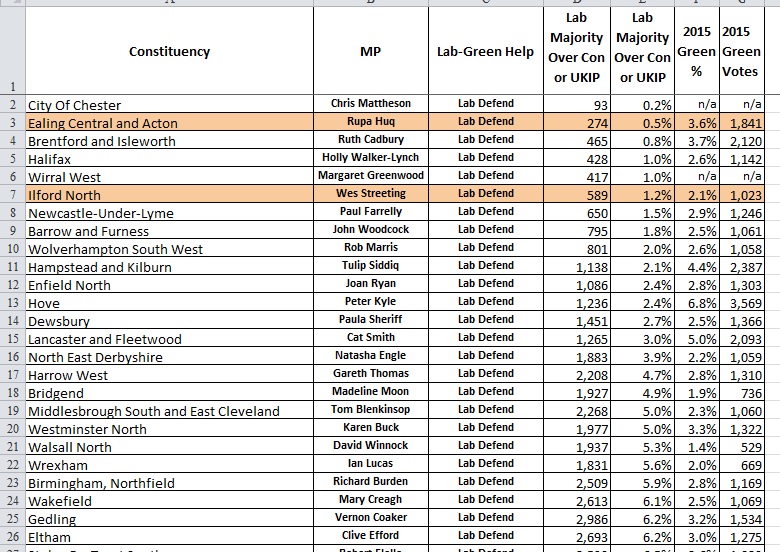 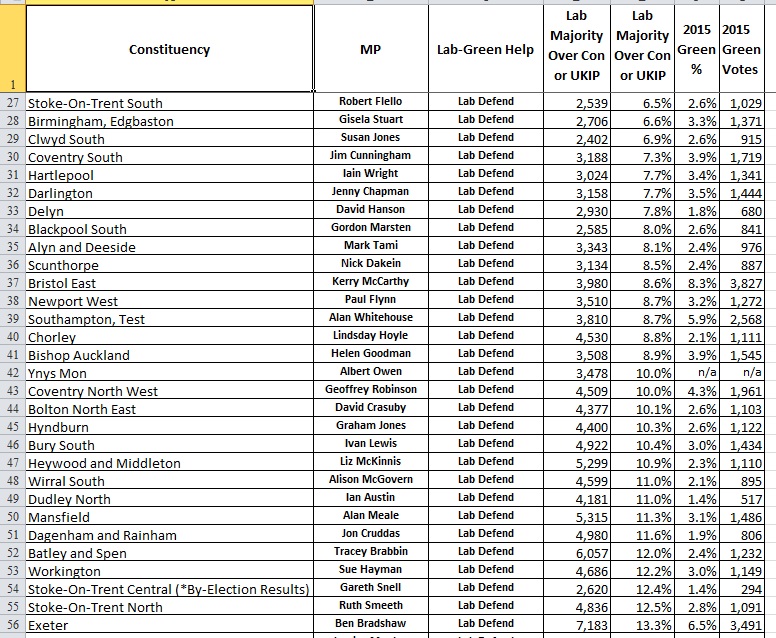 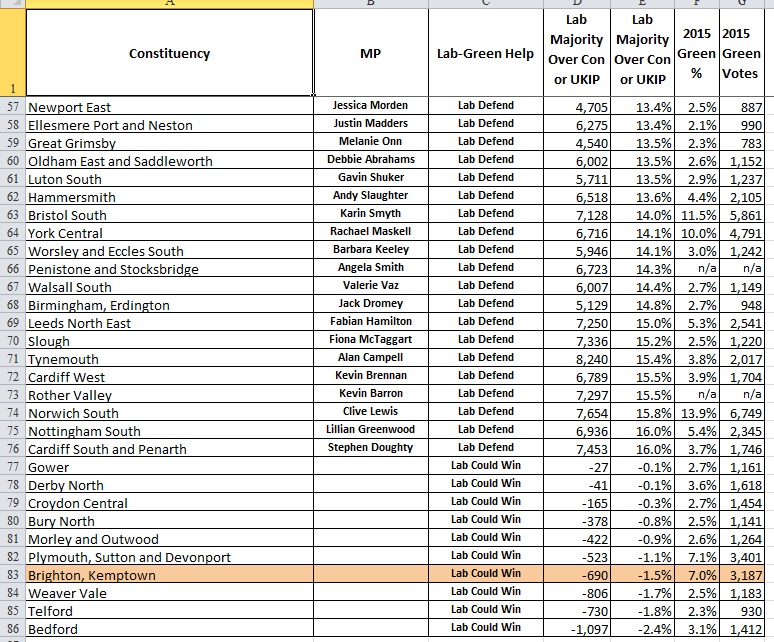 But why don’t the Greens just join Labour?

First of all, some have. Others may just feel that Green policies align better with their own than Labour policies. And others who have supported Labour in the past may still have reservations. In the Blair years, for example, a number of left-wing Labour members felt abandoned by their party and joined the Greens instead. They believed the latter offered them both socialist policies and the power to decide policy from the grassroots. Things that Tony Blair’s Labour didn’t offer them.

Indeed, the Green Party sought to position itself openly as the real left-wing party in British politics before the 2015 elections. And according to James Dennison (author of The Greens in British Politics), the Greens’ manifesto was “clearly far to the left” of Labour’s at that point. Some commentators have pointed out the Greens’ imperfect record where they’ve gained power, but research suggests that they’re certainly competing with Labour for the spot of Britain’s most progressive mainstream political party.

Essentially, though, different parties exist because there are many different opinions in the country. And it’s hard to be all things to all people. That’s one of the reasons why two-party politics tends to be so uninspiring.

The Labour right and the Labour left have managed to coexist for a long time. All in the interests of standing as a unified anti-Tory front. And in spite of significant political differences. With this in mind, would it be so wrong for them to cooperate with the Green Party in order to boost Labour’s chances of beating the Tories in marginal seats?

The UK’s current voting system is thoroughly anti-democratic. And we really should campaign for electoral reform. But while we’re stuck with the current system, we need to look at the data in order to stop the Tory-UKIP alliance from trampling all over workers’ rights, selling off our NHS, and escalating global conflicts. Now’s the time to put party banners and tribal loyalties to one side – for at least a couple of months – and to act in the best interests of ordinary working people. Now’s the time to prioritise getting the Tories out of power.

– If you are a Labour Party member in one of the constituencies mentioned above, and you believe a progressive alliance is a good idea, consider contacting either the national party or your local party.

– Join the Electoral Reform Society and the ‘Make Votes Matter’ Facebook group. And if you’re in a marginal seat and your party is unlikely to win, why not raise your voice for a progressive alliance? Write to your MP, asking if they support electoral reform (or a progressive alliance). Let them know that it’s an important issue for you.