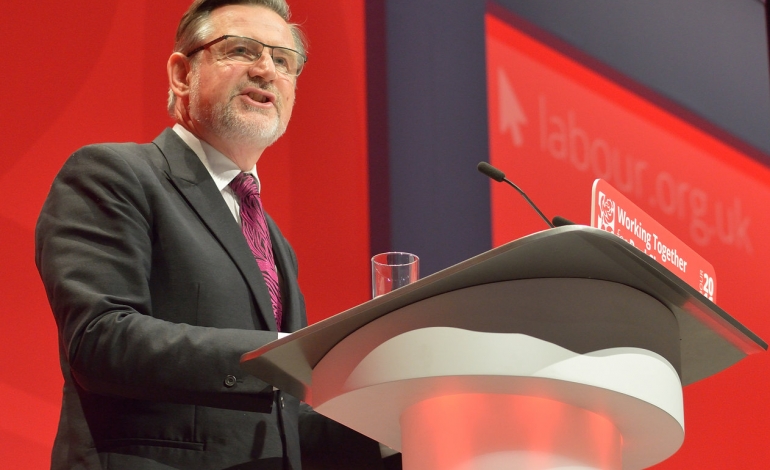 The 30 May saw the only hustings on the environment this general election has seen so far. The major parties set out their ambitions on climate change. And there ended up being a bit of tension between Labour MP Barry Gardiner and Parliamentary Under Secretary of State for Environment, Food and Rural Affairs Therese Coffey. Gardiner accused Coffey’s party of using Brexit as an excuse for deregulation. And the danger of this strategy is that it could put the UK’s environment at serious risk.

Coffey responded to Gardiner’s accusation by saying that her party was not going to weaken EU regulations on the environment. But it did want to explore “opportunities” to revisit these regulations.

However, the rest of the panel was not convinced that these ‘opportunities’ presented by Brexit were harmless. Gardiner, along with Lib Dem and Green representatives – Kate Parminter and Caroline Russell, respectively – said Brexit was a “threat” to the country’s environment.

Coffey rejected the idea that the Tories don’t care about the environment. She said her party would “leave the environment in a better place than we found it”. She also emphasised the support her party supposedly had from environmental NGOs. Although the party certainly doesn’t have support from Greenpeace or environmental lawyers group ClientEarth.

The Tories also didn’t seem to care about the Toxic Air Scandal, showing that air pollution in the UK was responsible for 40,000 early deaths last year.

Coffey’s political position means she has a duty to represent environmental concerns and interests. But if we take a look at her voting record, she has generally voted against measures to combat climate change and has consistently voted in favour of selling England’s state-owned forests.

The idea that the party is pro-environment also falls flat if we look at the voting records of Theresa May, Energy Secretary Greg Clark, and Environment Secretary Andrea Leadsom. The party does not treat climate change or conservation seriously. May has said Jeremy Corbyn “doesn’t understand—or like—our country”. Yet May votes against measures meant to protect people, and for measures that threaten the UK’s ecosystem.

Gardiner is not alone in voicing concerns about the risks posed by a Tory government post-Brexit. Green MP Caroline Lucas levelled a scathing attack against the Tories in an exclusive piece for Business Insider. She said: “Under a Tory government, Britain will become an offshore pollution haven”. This is in light of documents leaked to Greenpeace which indicate that:

Brexit will be used as a cover for an unprecedented, undemocratic, and economically-illiterate attack on our environmental protections.

Lucas highlighted that the Tory manifesto makes “one paltry mention” of the Toxic Air Scandal. She conceded that Labour fares better when it comes to climate change plans. But still, she criticised the party’s 128-page manifesto for only dedicating two pages to the environment, as well as leaving out mention of what would happen to environmental regulations post-Brexit.

Lucas stressed that the environment can’t be a side issue. It will be disastrous to ignore climate change. If we do, the public health emergency resulting from air pollution will continue. We will also leave the country in a sorry state for future generations.

It appears that the Conservatives’ push for deregulation is all about narrow, short-term gains. There is nothing ‘strong and stable’ about a country where illegal levels of nitrogen dioxide prematurely kill people, flooding devastates homes, and native species vanish at increasing speed. The environment is the foundation of everything else. As Lucas puts it: “We are eroding the ground we’re standing on”.

– Make sure you vote on 8 June. And encourage others to do the same.