It’s everyone’s responsibility to stop climate change, and that means taking down the biggest polluters ourselves [OPINION] - Canary 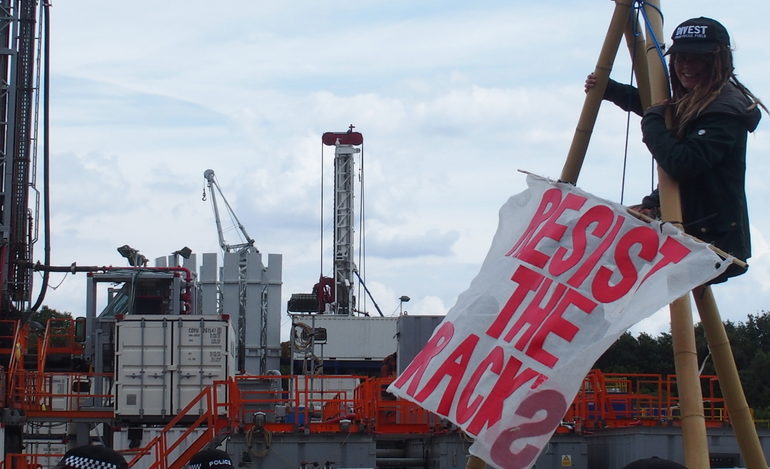 Climate change is going to affect us all, whether we like it or not. We created this mess, and we will have to be the ones to solve it. Solving climate change is a thorny issue, though, because the blame doesn’t lie across all of our shoulders evenly. Those of us in developed countries are responsible for much more of the problem. And within developed countries, the richest have the worst impact. However, even the most jet-setting, petrol-guzzling, air-con-happy among us can’t touch the emissions generated by big companies.

In the face of statistics like that, you might be forgiven for feeling like your own actions pale in comparison. But we should not – and cannot – allow ourselves to be overwhelmed with apathy, even in the shadow of corporate giants.

Individuals can make a difference

Individual actions matter. Remember that it’s individuals who generate the demand for products that corporations sell. If we all stopped using petrol tomorrow, those fossil fuel companies would have no reason to exist. They know it, too – that’s why they desperately lobby to fight attempts to switch to cleaner alternatives.

Take air travel, for example. According to the Organisation for Economic Co-operation and Development (OECD), aviation [pdf] is one of the fastest growing sources of emissions globally. If everyone (in wealthier countries at least) flew less, then emissions from airlines would fall. Similarly, the more people go vegetarian or vegan, the lower the contribution to climate change from the meat (and dairy) industry.

It takes the actions of individuals to create serious change. Those actions may feel insignificant, but they add up if everyone works together. According to a journal article published in July by Seth Wynes and Kim Nicholas, avoiding one round-trip transatlantic flight could save 1.6 tonnes of carbon dioxide equivalent per person per year, and eating vegetarian could save 0.8 tonnes. Across the whole population, that is not an insignificant reduction in emissions.

Reducing our own carbon footprints is one thing. Tackling the dominance of big companies is another. As Martin Lukacs writes, the power of fossil fuel behemoths has led people to believe that resistance is futile. But we will only be able to prevent what the Intergovernmental Panel on Climate Change (IPCC) calls “dangerous” climate change if we do something – everything – to curb emissions.

The anti-fracking protests happening at the moment in Lancashire are a prime example of this. Activists there are protesting against Cuadrilla, which plans to extract controversial shale gas from the Preston New Road site. Collective action that challenges fossil fuel companies like Cuadrilla is essential.

It’s easy to dismiss small changes to our personal lives as being redundant, but to do so risks complacency. Everyone must take responsibility for climate change, and every action counts, no matter how small.

We must take down big polluters from all angles. That means erasing their raison d’être and challenging them directly. Doing that requires individuals to speak out against powerful polluters, as well as making changes to their daily lives. Whether that’s changing light bulbs or not flying, everything counts. We haven’t got time to waste.

Featured image via Reclaim the Power/Flickr