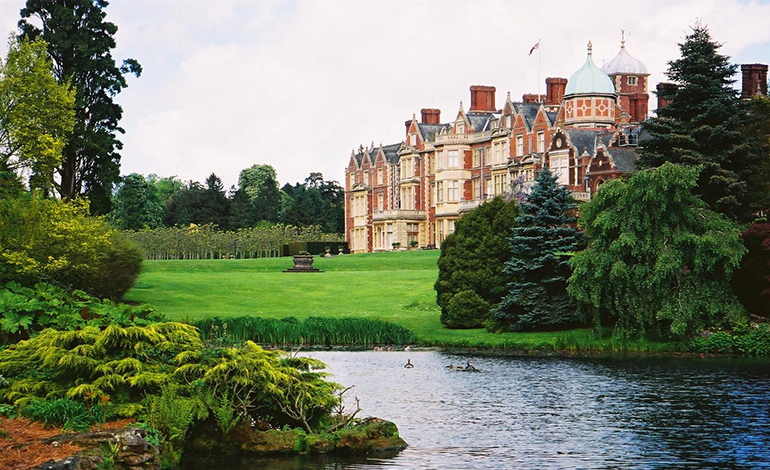 Sally, a Montagu’s harrier, has been missing since 6 August. Made famous by being fitted with a satellite tag and released on the BBC’s Autumnwatch and monitored by the RSPB, Sally is half of one of the five Montagu’s harrier breeding pairs in the UK. Her partner Roger has been found, alone, at their nest in Bircham Tofts, West Norfolk. For those involved with wildlife conservation, it comes as no surprise that this village lies on the edge of Sandringham Estate.

Ten years of crimes and counting

The 20,000-acre royal estate has been host to a string of mysterious bird of prey deaths and disappearances over the past decade. A successful prosecution could land the culprits a hefty fine and prison time, but nobody has yet been caught for the cases at Sandringham.

In 2007, a conservation warden and two onlookers watched two hen harriers being shot mid-flight. This killing happened at Dersingham Bog, a Natural England nature reserve just half a mile from Sandringham itself. Prince Harry and a friend were shooting on the estate at the time and were questioned by the police as suspects. But nothing came of it.

The unresolved 2009 death of a sparrowhawk was revealed by Raptor Persecution UK in April 2017. The sparrowhawk’s body was found just feet away from the poison-laced corpse of a pigeon. Tests revealed that the poison in both dead birds was identical. Despite searches by the police and Natural England, no evidence could be linked to a named individual, so the investigation was dropped. Documents relating to the case appear to suggest that it happened on the Sandringham Estate.

In August 2014, a Montagu’s harrier named Mo disappeared. On 8 August, nearly three years to the day before Sally’s disappearance, Mo’s transmitter suddenly ceased. His last known location was Great Bircham, another village at the edge of Sandringham Estate.

A young Goshawk, meanwhile, reportedly died on 9 August 2016, less than 200 yards from Sandringham House. The bird’s tracker showed it had been flying around the estate for more than a week before its death. Royal aides sent the device to the British Trust for Ornithology, explaining the body had been incinerated, leaving no body for a post-mortem. As a result, Norfolk Constabulary’s investigation concluded that “no wrongdoing was identified”.

Flying high above the law

For some, this string of deaths is not such a mystery. Sandringham is well known as a game-shooting estate, home to populations of pheasants, partridges and other wildfowl. These so-called game birds are more naturally preyed on when young by raptors such as hen harriers, Montagu’s harriers, and sparrowhawk. This means such birds of prey are often regarded as the gamekeeper’s enemy.

The RSPB has described Sally’s death as a “major blow” and a “catastrophic failure”. It has come just as the grouse shooting season has started. Though separated by several hundred miles, grouse moors and estates like Sandringham are directly linked by a savage centuries-old pastime; one where some birds must be systematically killed so that humans can kill some other birds. Sometimes, there are repercussions. Often, there aren’t.

These are some of the rarest, most endangered wildlife in the UK. Laws exist to protect them. But they seem not to apply when royalty is involved. Cases like these remind us that class and feudalism are alive and well in the UK.

– See Birders Against Wildlife Crime for advice on how to ‘Recognise, Record and Report’.

– Check out the League Against Cruel Sports’ work against shooting.