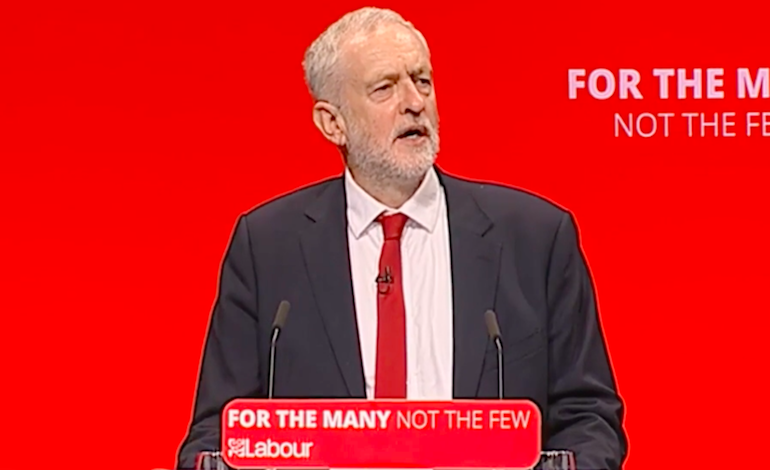 Labour leader Jeremy Corbyn has announced a plan that could save thousands of lives across England. Speaking at the Labour Conference in Brighton on 27 September, Corbyn said that everyone in England would become an automatic organ donor unless they opt out.

Many lives saved, but many still needlessly lost

According to the NHS over 50,000 people are now alive thanks to organ donation. A record of 4,753 patients received organ transplants in a single year. But, the NHS also reports that 457 people died last year while waiting for organ transplants. And a further 875 patients were removed from the organ transplant list. They were judged as too ill to undergo surgery. And many of them “will have died shortly after removal from the list”. Patients are people from all walks of life and encompass all ages, including young children.

A simple plan to save thousands of lives

Labour’s plan to make organ donation universal in England comes shortly after the success of the policy in Wales. Welsh Labour enforced the rule in 2015. The year before it was introduced, 14 people died in the country while waiting for life-saving organ transplants.

There are more than 5,000 people on organ transplant waiting lists, but a shortage of donors means that in recent years only 3,500 of them get the life-saving treatments they need. So that everybody whose life could be saved by an organ transplant can have the gift of life – from one human being to another.

The rule would only be applicable for people judged able to consent. This would automatically opt out people with severe learning difficulties or dementia. The rule would not apply to Scotland, as it has its own health service.

Under Corbyn’s plan, the NHS would receive literally millions of new potential donors. For a health service starved of donors for so long, this is a welcome development that, under a Labour government, could save thousands of lives all over England.

– Sign up in two minutes to become an NHS organ donor and potentially save someone’s life.