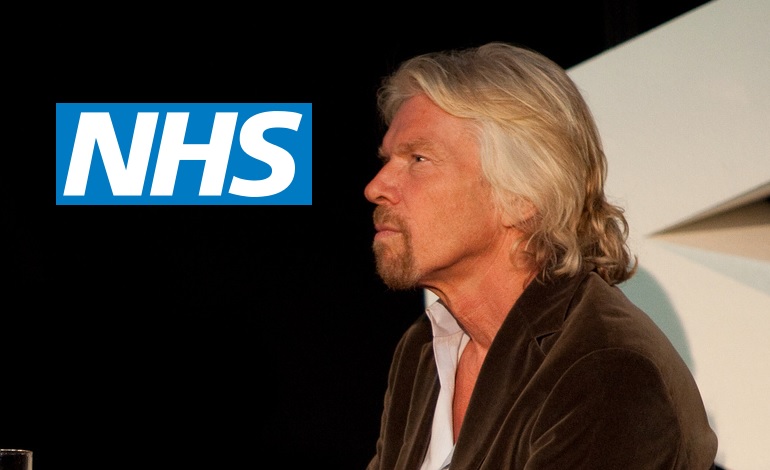 The Bath Chronicle reported that managers in Virgin Care’s adult social care contract in Bath had been told to “hold off” from reporting to the CQC during an IT crisis. The Chronicle said a senior manager wrote:

I understand that ‘a number’ of people may have contacted the CQC about their concerns. I entirely understand but need your help with managing the situation please to ensure we provide a consistent and comprehensive report to them… I would ask that we hold off from submitting statutory notifications.

The email was sent while Virgin Care suffered a “catastrophic” “major incident” with its computer systems. This resulted in cancelled appointments, unsent letters and reports and staff not being paid properly. Despite this, the local Clinical Commissioning Group (CCG) was reportedly still “happy” with Virgin Care.

But an anonymous member of Virgin Care staff told The Chronicle:

We don’t know what information they’re sharing [with the CQC] because they don’t communicate with us. They’re wearing people out… they’re not reporting their concerns any more because they don’t get a response… Service users aren’t suffering but that’s only because of the [staff].

In July Virgin Care told the local council it was “business as usual”. But the anonymous staff member said, “I can assure you it’s not”.

There was no interruption to services for patients and, as soon as issues arose, we quickly implemented contingency plans which ensured services continued to operate safely. Colleagues were supported to deliver care while our local and senior teams met regularly to monitor progress and brief our commissioners and the CQC on the issues and what was being done to resolve them; we have shared comprehensive details with the CQC and they have not raised any concerns.

But it’s little wonder that Virgin Care would want to play down any concerns over its performance. Because its Bath contract is worth £700m. It really is all about the money for Virgin Care.