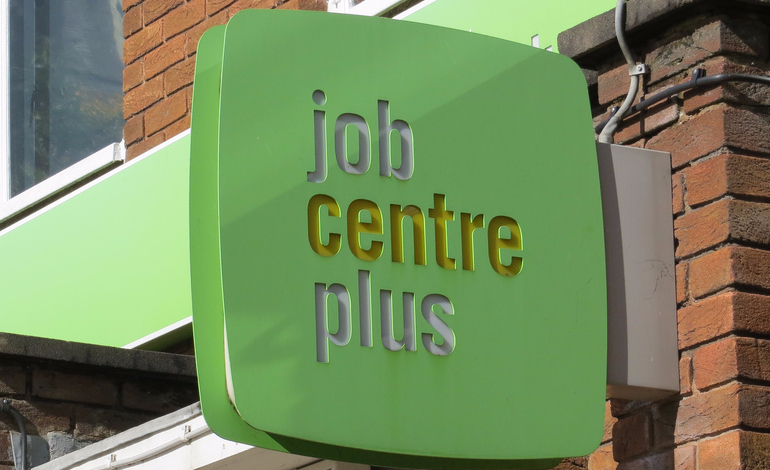 The government has confirmed plans to close 87 Jobcentre Plus (JCP) offices over the next seven months, and The Mirror has published the full list of the Jobcentres in question. The move will not only create job losses, but will also make it more difficult for unemployed people to find work.

15 JCP offices were axed in August and September. A further 58 will now be closed in 2018. As The Mirror reports, this could result in the loss of hundreds of jobs. The DWP said that the:

majority of staff will remain in their current offices with others moving to another DWP site nearby.

Although other employees will be put on the DWP’s voluntary redundancy scheme.

Will this make it harder to find work?

Damian Hinds, Minister for Employment, defended the closures. He said:

We will always make sure that people have the support they need to get into and progress within work. These changes reflect the fact that more people access their benefits online resulting in many of our buildings being underused.

But people without a computer or internet access will of course be hindered by this new approach. Also, affected claimants will need to visit a different Jobcentre in their local government area. So now, more people will have to use their benefits to travel to JCP offices further away from where they live.

As The Canary previously reported, the closure of eight JCP offices in mostly deprived areas of Glasgow essentially amounted to an attack on the poor. Indeed, these further closures, happening in many poor communities, may serve to keep people out of work for longer. Which really raises questions about the legitimacy of the DWP’s actions.