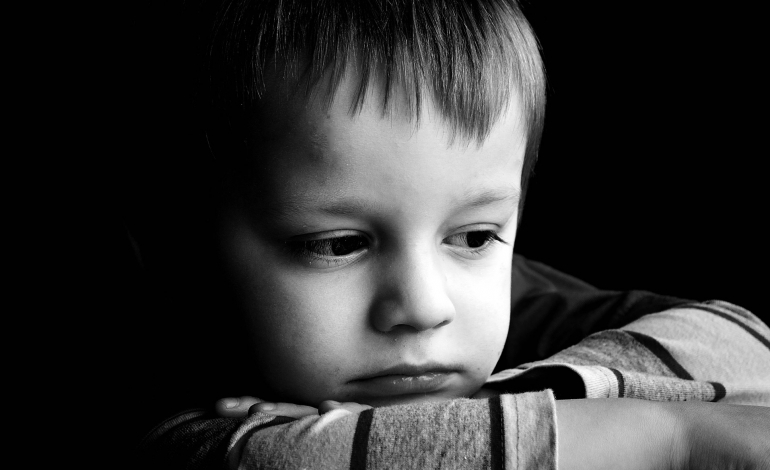 Child mental health services are in a dire state. A report [pdf] from the children’s commissioner shows that only 1 in 4 children received the support they needed for their mental health issues last year. A mother recently took to Twitter to reveal just how appalling the situation is. She said:

My son is at the beginning of an 86 week waiting list for the Children and Adolescent Mental Health Service (CAMHS). 86 weeks.

Unfortunately, this case is not an anomaly.

The Care Quality Commission published a report highlighting the impact of NHS underfunding. Many children and adolescents are waiting up to 18 months in order to receive mental health treatment. This can result in conditions like depression and anxiety getting worse. Jo Hardy, the head of parent services at Young Mind, said:

Some parents tell us that their children have started to self-harm during the wait or that they’ve dropped out of school, which not only has a big impact on their own education, but also means that one of the parents has to give up their job to look after them.

We hear from parents who’ve separated because of the pressure the wait is putting on the whole family, or who talk about the damaging effect it’s having on their other children.

Leanne, the mother who sent out the tweet about her son Sam, told The Canary that she knows:

clinicians who work for CAMHS, one told me last week that the cases at the top of the list are from May/June 2015.

There’s no hiding the truth

How cuts are harming children

Theresa May said she wants to be judged on the state of children’s mental health in this country. With children waiting 86 weeks for treatment, this is perhaps all that’s needed to make a judgement. The government has made cuts to essential services that are leaving children in desperate situations. Saffron Cordery, director of policy and strategy at NHS Providers, points out that:

Hunt’s reassuring comments will not bolster the CAMHS workforce or improve the worsening mental health of thousands of children. Atrociously long waiting lists are just further evidence of the failings of austerity. If May genuinely wants to be judged more favourably, she needs to actually address these issues.