Liam Fox says chlorinated chicken is safe, but forgets to mention why the EU banned it - Canary 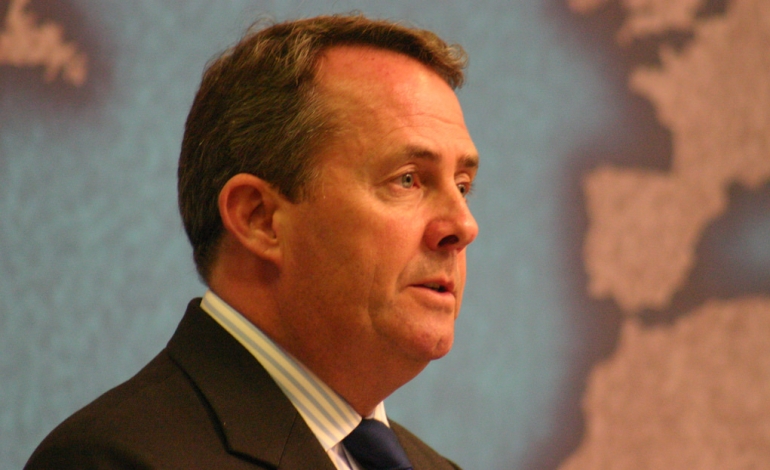 International Trade Secretary Liam Fox has said there are “no health reasons” for avoiding chlorine-washed chicken. This could be a display of his ignorance. Or it could be an attempt to brush the health risks under the carpet.

I have no objection to the British public being sold anything that is safe as long as they know what they are eating.

But is chlorine-washed chicken really safe?

The process of washing chicken with chlorine isn’t dangerous in and of itself. In fact, a report published by the EU Scientific Committee on Veterinary Measures found [pdf, p16] that chlorine can effectively remove foodborne pathogens. This is important. Consuming contaminated animal products makes us sick.

However, the reason the EU banned chlorinated chicken is because relying on this chemical cleaning treatment “could lead to poorer hygiene standards overall”. And this is especially problematic when some chickens are not adequately cleaned using chlorine.

The US has less strict welfare regulations than we do in the UK. Some slaughterhouses in the US which use the chlorination process have extremely poor hygiene standards. Another health hazard involves the fact that chlorination can remove odours and surface slime; which means that chicken can appear fresh and safe to consume when it really isn’t.

There is a reason why the EU banned US imports of chicken. It’s a precautionary measure. But it seems that Fox is willing to risk public health for the sake of making a trade deal with the US.

– Check out more articles from The Canary‘s Health section.