We need to talk about Cadbury's chocolate - Canary Workers’ Co-op 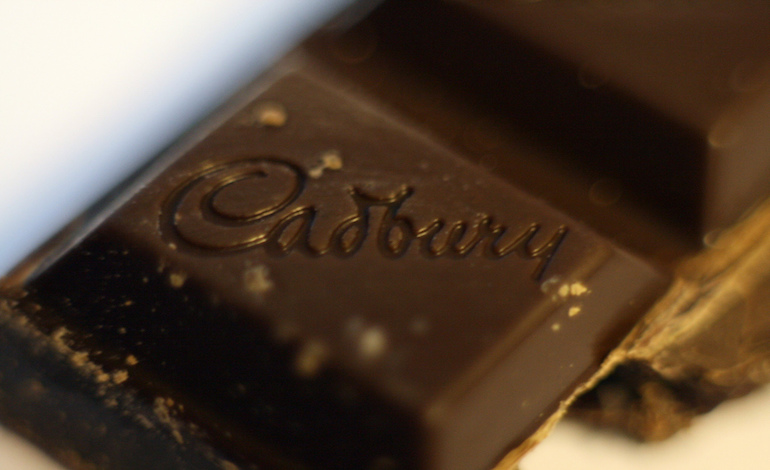 An investigation has revealed that Cadbury’s owner Mondelez is helping create an environmental catastrophe. The investigation also named other chocolate brands, including Mars, Nestlé and Ferrero. This month at the Bonn Climate Change Conference, chocolate corporations will respond to the escalating controversy.

The massive global demand for chocolate has led cocoa farmers in Ivory Coast and Ghana to use supposedly protected land. These countries together account for 60% of the world’s cocoa supply. Farmers from both countries have been cutting down trees for cocoa plantation. Since 1960, 80% of Ivory Coast’s rainforest has been destroyed, and if nothing changes, there could be no rainforest left to save by 2030.

The ancient forests of our nation, once a paradise for wildlife like chimpanzees, leopards, hippopotamus, and elephants, have been degraded and deforested to the point that they’re almost entirely gone…This deforestation is due principally to the cultivation of cocoa

Scientists have also found direct links between deforestation and the 2014/15 Ebola outbreak that killed over 11,000 people.

Cocoa farmers who supply companies including Cadbury’s, Mars and Nestlé are paid on average less than 80 cents (US dollar) a day. They must work in long, difficult and dangerous conditions. Mondelez UK’s revenue alone was £1.73 billion in 2016, with £177 million in profit. The company used a tax avoidance technique which allowed it to keep £36 million in corporation tax.

Mondelez signed an agreement with both Ghana and Ivory Coast earlier this year. In it, the company claims to aspire to the reduction of deforestation in the cocoa supply chain. But this agreement has no time limit on its outcome.

Public pressure is essential to ensure Mondelez and other chocolate manufacturers follow through on their claims and that they make them more urgent still. While these chocolate companies claim that they are committed to sustainable cocoa production, deforestation is still occurring. In the meantime, every new chocolate bar produced helps bring about the complete decimation of rainforests and the animal homes within them.

– Sign this petition to stop chocolate corporations like Cadbury’s from destroying the rain forest and animal homes.

– Say no to environment-destroying chocolate like Cadbury’s and Ferrero by choosing sustainably-sourced brands. Check out consumer guides here and here.