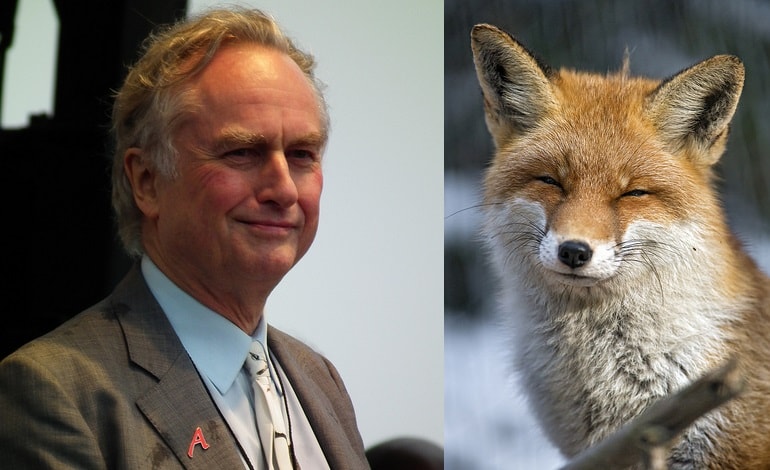 Evolutionary biologist Richard Dawkins has schooled the government for essentially voting that animals can’t feel pain or emotion. The government recently won a vote not to include ‘animal sentience’ – the notion that animals feel pain and emotion – within the EU Withdrawal Bill. The bill moves existing EU legislation into UK law post-Brexit, meaning the UK may no longer recognise animal sentience when we leave.

In response, Dawkins mocked politicians for voting against years of research:

Can we have a vote now on plate tectonics, the age of the universe, and the cause of the Permian extinction?https://t.co/UUubuASeHd

Dawkins is making the point that science has already proven that animals are sentient beings. A 2013 editorial from Live Science states:

For a little more detail, there’s the Cambridge Declaration on Consciousness:

Further expressing his incredulity, Dawkins later pointed out that surely humans would come under the government’s description:

“Animals” can’t feel pain or emotions? “Animals”? We aren’t plants, fungi or bacteria, so that makes us animals.

At what point in our evolution do they think we became capable of feeling pain or emotions? Australopithecus? Homo habilis? Homo erectus.

As The Canary‘s Sam Woolfe reported, during the parliamentary debate the government claimed that ‘animal sentience’ is already covered by the Animal Welfare Act 2006. But David Bowles, head of public affairs for the Royal Society for the Prevention of Cruelty to Animals (RSPCA), doesn’t buy it:

It’s shocking that MPs have given the thumbs down to incorporating animal sentience into post-Brexit UK law. In the EU, we know that the recognition of animals as sentient beings has been effective in improving animal welfare across the region. If the UK is to achieve the Environment Secretary’s objective of achieving the highest possible animal welfare post-Brexit, it must do the same.

Bowles noted that the Animal Welfare Act 2006 doesn’t include sentience or cover all animals.

Featured image via S Pakhrin and Tambako the Jaguar