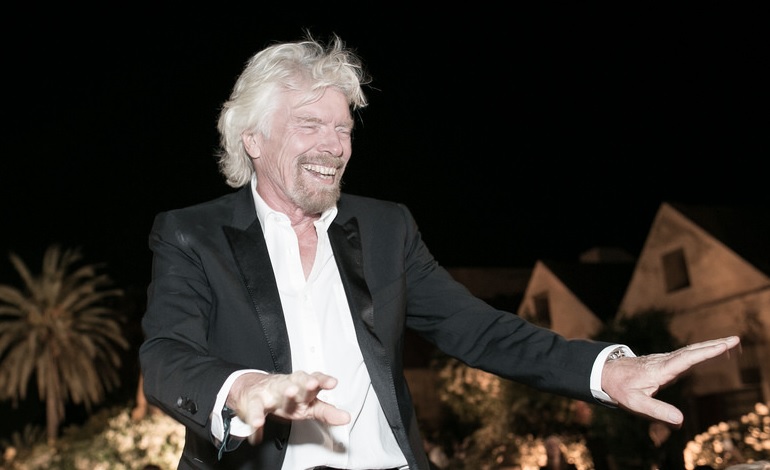 Richard Branson’s Virgin Care has reportedly received a payout from the NHS. But it’s not a payment for one of the many NHS contracts the company has won. It’s a legal settlement that Virgin Care has managed to squeeze out of our underfunded health service after it refused to hand Branson’s company one solitary contract.

Labour has called the payoff “scandalous”. That’s one word for it.

CCGs and relevant authorities awarded the contract to Surrey Healthy Children and Families Services Limited Liability Partnership in October 2016. This alliance comprises a not-for-profit NHS foundation trust and two other companies. One is a not-for-profit provider, and the other is a social enterprise (meaning it ploughs profits back into providing services).

But Virgin Care claimed there were “serious flaws” in the contract’s procurement process. And so it lodged proceedings in the High Court.

Involved parties have now settled the case, according to The Independent. And Virgin Care has received a payout as a result. But exactly how much money the public has just forked out to Branson’s empire is unknown. Because the settlement is confidential. Spokespeople for Virgin Care, NHS Guildford and Waverley CCG commented:

The parties are pleased to confirm that an agreed resolution on the litigation concerning the Surrey Children’s procurement has been reached to a satisfactory conclusion for all parties with detailed terms confidential to the parties.

Shadow Health Secretary Jonathan Ashworth said that the “scandalous” payout seems at least “to be hundreds of thousands of pounds”. And according to the Health Service Journal, one of the CCGs involved – NHS Surrey Downs CCG – revealed that it alone was liable for £328,000 in the case. As already mentioned, it’s just one of six CCGs, alongside NHS England and Surrey County Council, that Virgin Care named in court.

The Canary has seen credible claims that the total settlement could be in excess of £2m.

The UK government has awarded Branson’s company numerous contracts. Therefore, the public’s health should be firmly at the forefront of Virgin Care’s mind. And working in the NHS system, it of course knows that our chronically underfunded health service is close to breaking point.

But still, it chose to take legal action that could potentially take vital funds away from actual treatment. And that legal action was against the very public service it claims to support.

There can be no clearer argument against putting private providers at the heart of our public health system. Profit margins will always be their main concern, not what’s best for the NHS and the people it serves. So Branson may see this payout as a win for his company. But we should see it as a red flag. One that mobilises us to get Branson, and all other private companies, out of our NHS.

– We deserve to know what this settlement cost our NHS. Write to your MP.