An eagle-eyed lawyer spotted the government bragging about a 19p-a-day 'payrise' for nurses. Ouch. [VIDEO] - Canary 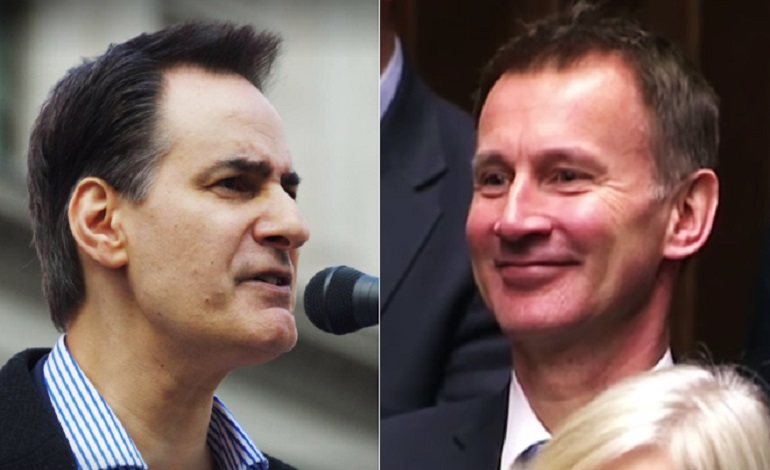 A lawyer-turned-campaigner noticed something amiss with Prime Minister’s Questions (PMQs) on Wednesday 29 November. And it wasn’t just the absence of Theresa May and Jeremy Corbyn. Because he spotted that a tax cut for nurses which the government was “bragging” about actually works out at just 19p a day.

Peter Stefanovic is becoming well known on social media. He’s getting a reputation for producing video shorts that cut through mainstream media bias; ones that tell the viewer the whole story on political and social issues. And in his latest video, he gets straight to the point about a claim First Secretary of State Damian Green made during PMQs.

Green said in response to a question from Labour’s Emily Thornberry:

If she’s… interested in nurses’ pay, of course, I hope she will find it in herself to welcome the tax cuts that were announced in the Budget — the increase in the personal allowances — that will help nurses, just as they will help workers across both the public and private sector. This is good news for nurses…

He was referring to the rise in the personal allowance for basic rate tax payers from £11,500 to £11,850 a year. But Stefanovic took issue with Green’s statement:

Stefanovic’s claims in the video are on the money. As The Canary previously reported, Health Secretary Jeremy Hunt stripped the nursing bursary (worth around £6,500 a year to students) and replaced it with the standard student loan system. Things are so bad for nurses that some are reportedly having to use food banks.

And due to NHS workers’ pay increases being capped [paywall] at 1% until recently, an average nurse has had a 14% real terms cut in their pay since 2010.

Also, as the Royal College of Nurses (RCN) reported in July, twice as many senior nurses are leaving the profession as three years ago. Janet Davies, the RCN’s chief executive, said “staff shortages, relentless pressure and poor pay” were causing nurses to quit.

These token gestures and political sleight-of-hand by the government will do little to help nurses. Nor will they appease many in the NHS who are at breaking point, thanks to seven years of Tory mismanagement.