With no sense of irony, George Osborne launches an appeal for hungry children [TWEETS] - The Canary 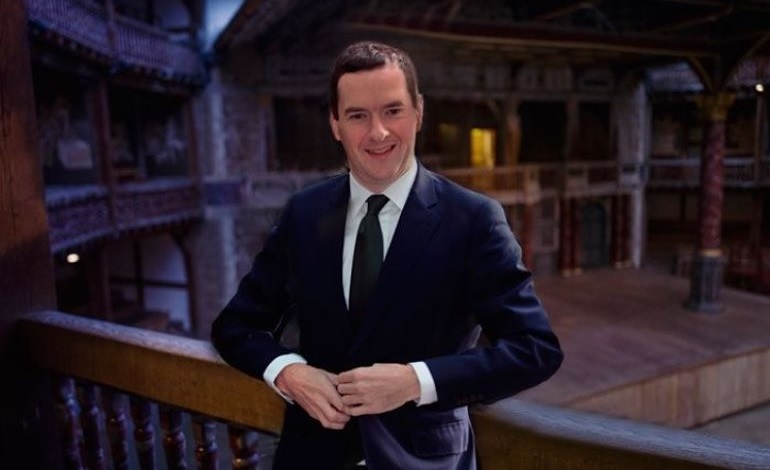 Today’s @EveningStandard: we launch our Xmas appeal, with @felixprojectuk charity, to tackle hunger in the capital – with your support we aim to reach 120 schools & 50,000 children.

Today’s @EveningStandard: we launch our Xmas Appeal, with @felixprojectuk charity, to tackle hunger in the capital – with your support we aim to reach 120 schools & 50,000 children. Also in the paper @tombradby on the royals & trouble over Brexit studies & Roy Foster on Ireland pic.twitter.com/hd16jLNCa0

A lack of self awareness?

Osborne, of course, was the chancellor who inflicted six years of austerity on the nation between 2010 and 2016. During that time, billions were cut from local services, welfare, child protection and other key areas. In the same period, food bank use rose dramatically.

Predictably, Twitter was quick to point out Osborne’s lack of shame. Replies ranged from the factual:

Food bank use rose to more than twenty times its previous level while you were chancellor.

Just a hunch George but cutting benefits to the bone and freezing wages for 7 years might have contributed substantially to families struggling to feed themselves.

While still others responded with open loathing:

You simply have no shame do you?

I’m actually lost for words that you of all people think it’s acceptable to tweet that.
You caused it.

Osborne may have left politics for now, but it is clear that his role in creating austerity Britain has not been forgotten. He can try to hide behind his new role, but the public will not let him off. If Osborne seeks acceptance, he must accept responsibility for what he has done.