Beware of the green gas hype - The Canary 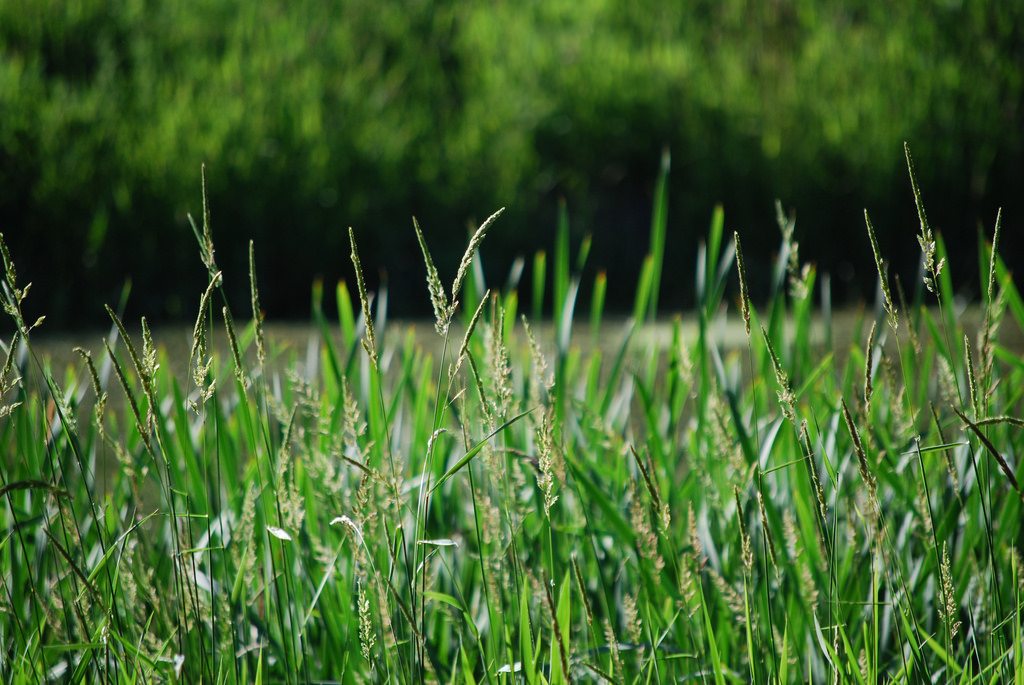 There’s been a great hype in the last few weeks about Ecotricity’s plan to make gas from grass. Many people tout this ‘green gas’ as a suitable alternative to fracking. And The Canary recently reported that Ecotricity had launched a petition to ask Theresa May to replace fracking with green gas. But green gas also comes with some drawbacks that we need to take into account.

The assets of green gas

The idea behind Ecotricity’s green gas is simple. Special bacteria kept in gas mills digest the grass and release methane as a by-product. Methane is then purified and injected into the gas grid.

The government has recently given the go-ahead to Ecotricity’s first gas mill, which will be at Sparsholt College, Hampshire. If everything goes according to plan, the plant will be operational in 2018.

The main asset of the method is that the carbon in the methane cycles between the atmosphere and plants. Fracking, on the other hand, mobilises carbon that was stored harmlessly underground and which is later released to the atmosphere.

The company claims that green gas could potentially “power 97% of Britain’s homes, employ 75,000 people and inject £7.5bn into the rural economy every year”. It also states that the energy is “100% green”.

Through our research, we’ve found that using grass is a better alternative, and has none of the drawbacks of energy crops, food waste or fracking, in fact, it has no drawbacks at all.

But not everyone shares Vince’s enthusiasm.

The main criticism is that green gas requires large swathes of land. This means that its use on a large scale could conflict with food production.

Mark Avery, an environmental campaigner and former conservation director at the RSPB, recently noted that Ecotricity’s numbers don’t add up. According to a report that the company commissioned, an average green gas mill would require [pdf, p2] about 3,000 acres to supply 3,500 houses. Roughly an acre per house. He extrapolates these numbers to all of England, and calculates that the company would need about 23 million acres to provide energy for the whole country. Since England’s farmland area is roughly 24.3 million acres, he reaches the conclusion that green gas would inevitably compete with food production.

He acknowledges that these calculations are “back of the envelope” and might be inaccurate, but he notes that “they aren’t going to be orders of magnitude wrong”. And a recent investigation by Biofuelwatch concluded that, to replace current gas use throughout the whole UK with green gas, the company would need 10.2 million hectares, equivalent to 25.2 million acres. Such an area corresponds to 59% of the UK’s agricultural land. It also corresponds to 92% of existing grasslands, which livestock require for grazing.

But this problem with land use can also translate into more emissions. With less land for livestock, the country would have to import dairy and meat if it was to keep the same diet. The Biofuelwatch report notes [pdf, p4] that industrial livestock production is a major contributor to deforestation and loss of biodiversity, especially in the global South. Hence, the local benefits in terms of greenhouse gas emissions would be lost globally.

Finally, another overlooked risk is the presence of methane leaks. In the short term, methane is about 86 times worse than CO2 in terms of global warming. Despite this, plants such as the one Ecotricity plans to build do not require [pdf, p5] any special environmental permits, nor do they need to monitor methane emissions.

A matter of balance

In short, although green gas poses an interesting alternative to fracking, its large scale implementation is far from straightforward. When weighing the pros and cons of this new technology, we have to include issues such as land use, external factors and methane leaks.

So we should all be wary the next time someone tells us that they have a solution with no drawbacks to a complex problem.