The government is abandoning the railways, and commuters are literally paying the price - Canary 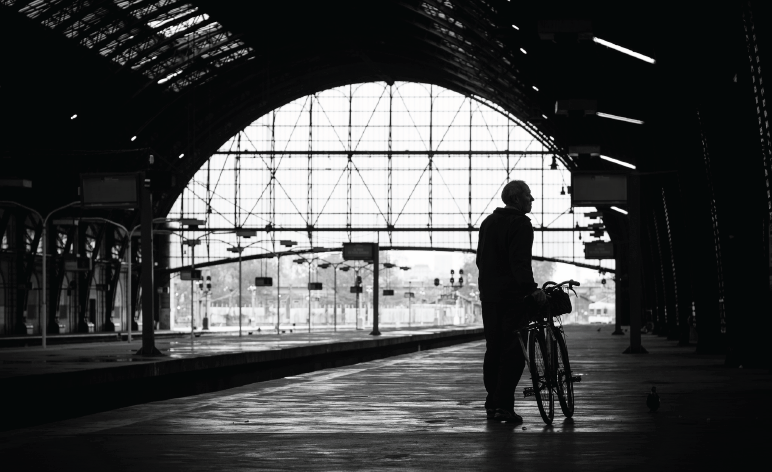 The Conservative government is steadily decreasing the amount of money that it spends on subsidising our railways. And as private rail operators continue to pay themselves dividends, it’s commuters who are picking up the costs. As such, workers are returning to work to find rail fares that have increased by as much as 20%.

The government announced in August 2016 that regulated rail fares would increase by 1.9% in 2017. The rise in regulated fares for 2016 was only 1.1%. This latest increase is in line with the Retail Price Index (RPI) rate of inflation for July 2016. That does not necessarily make it a fair increase, however. Especially as rail fares have already increased by 56% in the past decade. This situation means commuters may now pay up to 14% of their wages on travel. This is in comparison with countries like Germany, France and Spain, where commuters may pay as little as 2%-4%.

Another thing to bear in mind is that the 1.9% increase only applies to regulated fares. These make up around 40% of all fares, which means that around 60% of prices can go up by more than 1.9%. These unregulated fares also include first class and advance purchase fares. And the average rise for 2017 is more like 2.3% when the increases to unregulated fares are added.

We scrutinised the accounts of 10 private firms involved in running train services and found they made £407m in profits last year alone.

Instead of being ploughed back into the network, improving services and cutting rail fares, much of this cash was paid out in dividends to wealthy owners.

The Mirror is calling for the rail industry to be re-nationalised.

Unlike most private ventures, train operators also benefit from having no risk. So if an operator runs into financial trouble, the government will simply not renew their contract. This means that when a private rail firm does well, it is the company’s shareholders who profit. But when a private rail firm fails, it is the taxpayer who picks up the bill.

Surprisingly, government subsidies have at times increased since privatisation in 1994. But this has fluctuated, and the following chart from parliament.uk shows the total subsidies in 2011-2012 prices:

The fact that the government has continued to fund the rail network has hidden the true cost of privatisation. It’s also meant that private firms have been able to profit from commuters while taxpayers have funded the infrastructure.

But the situation has changed in the past five years, as austerity measures have seen rail subsidies cut by 24% (or £1.1bn). Funding from passengers, meanwhile, has increased by 17% (or £1.2bn). All of which means that the price of privatisation has been laid bare for all to see.

The argument against austerity is that withholding spending fails to drive growth. Transport is an important part of this, as the ability to travel long distances broadens people’s job prospects. It also widens the talent pool from which companies can draw.

By decreasing subsidies, the government is allowing public transport to become increasingly unaffordable. As such, the opportunities that transport should open up will decrease, and private rail firms will have to further increase fares to match previous profits.

– Support Bring Back British Rail, which campaigns for renationalisation.