The DWP got some unwanted Christmas presents, as more shocking stories were exposed - Canary 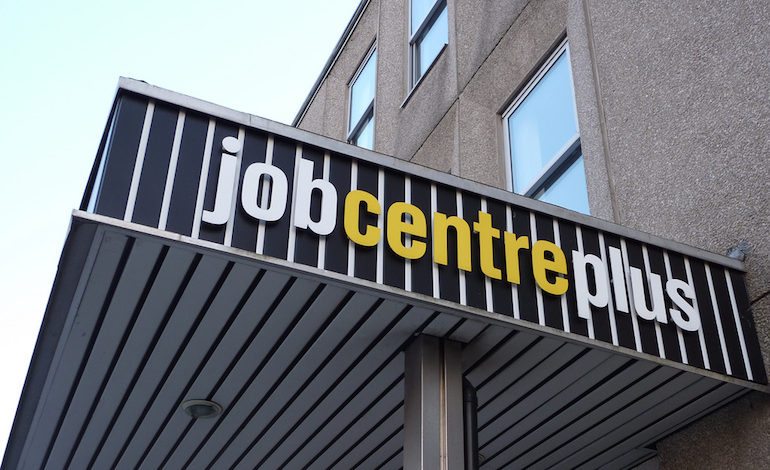 The Department for Work and Pensions (DWP) was repeatedly under the spotlight over the Christmas period. After a year of controversy and criticism, the DWP was once again drawing negative headlines. And some of the news was shocking.

Firstly, campaigners accused the government and the DWP of trying to cover up the deaths of seven benefit claimants who had undergone fit-for-work tests. The government had appointed Professor Malcolm Harrington to review the Work Capability Assessment (WCA) process. A WCA is a test used by the DWP to decide if sick and disabled people are entitled to benefits.

But a Freedom of Information (FOI) request by Disability News Service (DNS) to the DWP showed that it withheld reports on the deaths of seven people from the professor. Harrington told DNS that if he had seen them, he would have remembered “such damning indictments of the system”. The DWP told DNS:

The Department does not hold any information to confirm or deny whether these Peer Reviews were shared with Professor Harrington.

Then, an investigation by The Mirror revealed that the DWP had paid private firms over half a billion pounds over four years to carry out WCAs. Analysis showed that Atos and Capita earned £507m between January 2013 and November 2016. The money was specifically to assess people for Personal Independence Payment (PIP) awards. But the companies appear not to have been doing their jobs properly. As figures show that 61% of 90,000 claimants who appealed against a PIP decision at a tribunal won their case.

Atos said that the final decision on whether to give someone benefits was down to the DWP. A Capita spokesman said:

Capita carries out PIP assessments according to DWP guidelines and professional codes of conduct.

The DWP told The Mirror that “payments to our providers reflect the amount of work they do for us”.

The DWP came under fire over PIP again on 30 December. A member of the public submitted an FOI request, asking it how many disabled people had lost money after moving from the former Disability Living Allowance (DLA) to PIP. But as The Daily Record reported, the DWP has refused to publish the information, saying it will be released at a later date. Emma Wilde, who submitted the FOI in October 2016, said:

It is disgraceful that this information isn’t being released. I believe the reason the Government don’t want to tell us the answers to these questions is because they know they will show how profoundly unfair the system is.

In response to the FOI, the DWP said:

The department intend to provide detailed breakdowns of DLA to PIP reassessment outcomes in due course.

But another story about the DWP that broke over the Christmas period raised serious questions about the department. And more specifically, about its relationship with the NHS.

A seriously ill 55-year-old father died after the DWP told his GP not to write him any more sick notes. The department declared James Harrison, from Netherley, fit for work after having a WCA. This was despite him living with a serious lung condition, depression and anxiety. Harrison had worked for 30 years before losing his job at a community centre. He fell ill last year, and died of heart failure in November 2016.

The case only came to light after his daughter Abbie demanded to see her father’s medical records. And she found a letter from the DWP. It said:

She told The Liverpool Echo:

I think it is a disgrace that managers at the job centre who know nothing about medicine should be interfering in any way in the relationship between a doctor and a patient.

When the job centre starts to get involved in telling doctors about the health of their patients, that is a really slippery slope to be on.

A spokeswoman for the DWP said:

The GP would have been notified so they know the outcome of the assessment and as the letter says, there’s no longer any requirement to provide a fit note unless the claimant appeals the decision, or their medical condition worsens or they have a new medical condition.

Gongs for the DWP

But while the DWP continued to feature heavily in negative headlines, the government didn’t seem to notice; judging by the Queen’s New Year’s Honours. Because, as one social media user pointed out, the government awarded civil servants from the department 11 gongs:

The DWP was the focus of numerous campaigns and protests during 2016. Many people see it as the face of divisive austerity and attacks on disabled people, the poor and the sick. But the culture of ‘benefit shaming’ did not go unnoticed last year; the UN twice slammed the government and the department over “grave”, “serious” and “systematic” violations of people’s human rights. Will 2017 see an improvement for people on benefits? With more Tory cuts still to come, the jury is well and truly out.