As one charity is celebrated for its stance on hunting, another is facing a growing backlash [TWEETS] - Canary 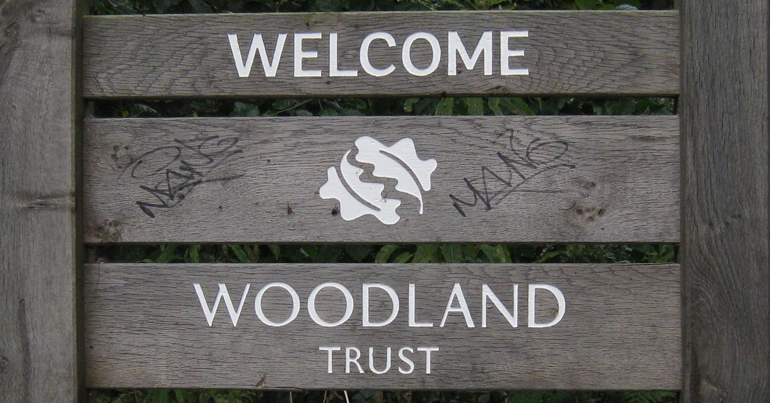 The Woodland Trust recently published a statement about fox hunting. And its position stands in stark contrast to fellow conservation organisation the National Trust.

The Woodland Trust is the largest woodland conservation charity in the UK. It has more than 26,000 hectares of land under its responsibility across the country. And on 26 January it said:

While traditional hunts with hounds still operate by laying and following scented trails, the Woodland Trust does not grant access permission to hunts to use or cross our land. In addition, we do not grant formal permission to access our land to retrieve hounds.

The trust’s ban includes the practice of trail hunting, in which hunts claim hounds follow an artificially laid scent.

The trust’s statement, however, doesn’t announce a new policy. In fact there has been a ban for years on its land.

@HoundsOff We don't allow hunting or any recreational shooting at all

But many anti-hunt campaigners are celebrating the announcement.

Very impressed with the @WoodlandTrust and their recent stand against hunting on their land. So much so that my husband and I became members today! 💚🌳What we saved by cancelling our @nationaltrust membership will go to a braver, more forward-thinking charity.

Great work from the #woodlandtrust who have banned hunting on their land. https://t.co/lAZk1t8zaZ

The announcement comes, however, as the National Trust is facing an increasing backlash for its own position on hunting.

In October 2017 the National Trust voted not to ban hunts from its land. The outcome was controversial because a majority of members directly voted for a ban but the final outcome was decided by discretionary votes, many of which were made by trustees.

During the run-up to the vote, the National Trust announced changes in the way it would work with hunts. These were published in a statement titled “Our position on trail hunting”. But it’s these changes that have caused a backlash from anti-hunting campaigners.

Facebook page National Dis-Trust, for example, documents instances where it believes the National Trust is failing to live up to the changes.

National Dis-Trust and other critics are also vocal about the root of the problem: trail hunting. The National Trust says it approves of this activity “where it is consistent with our conservation aims and is legally pursued.”

But there is strong evidence showing hunts rarely follow an artificially laid scent, which is required for trail hunting. A 2015 report [pdf, p5], Trail of Lies, by the International Fund for Animal Welfare said no genuine trail was witnessed in 99% of monitored hunts.

– Donate to The Woodland Trust to help them preserve and expand the UK’s woodland.

– Join groups around the country protesting the National Trust’s position on hunting.

– Please get involved with your local hunt saboteurs or, if you can’t, then donate to them.