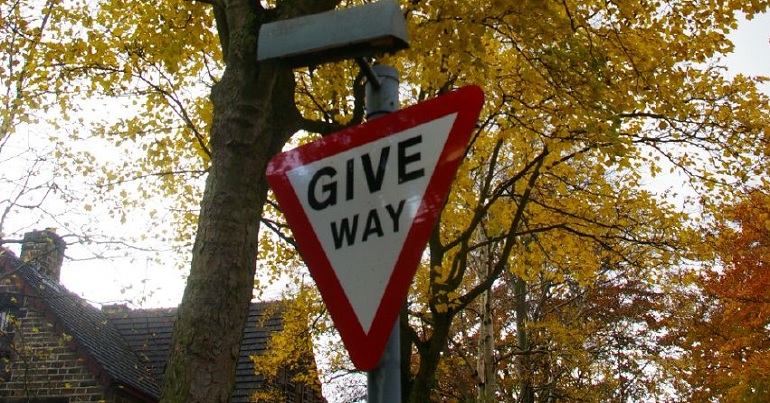 Sheffield City Council has paused its controversial tree-felling programme. But while hundreds of trees are breathing a sigh of relief, people are suspicious about why the Labour-led local authority has stopped now.

Given the increasingly dangerous tactics that have been seen in recent months, Amey have had to employ security staff at tree replacement sites.

In the interests of both residents and staff, Amey are exploring options for completing the work and will present these options to the council. During this review period, only trees which are dangerous will be worked on.

People on social media have been suspicious about the council’s motives:

The pause is only to allow @Ameyplc consider options to enable them to carry out the tree felling / the work. It's not to negotiate.

Some people noted that the local elections aren’t far off:

Others, meanwhile, thought it was a sneaky tactic by the council and Amey:

The felling has paused before, while @SheffCouncil @Ameyplc and @syptweet discuss tactics, then resumed. Need to keep the pressure up in the media. The protest isn't going away. #SaveSheffTrees

The local elections are on 3 May and I’m guessing Labour canvassing returns aren’t looking good. It’s likely they’re hoping a pause will protect Labour from a growing backlash.

But the Labour-led council trying to protect itself from a backlash may be too little, too late.

As The Canary has been documenting, Sheffield Tree Action Groups (STAG) are campaigning against the felling of trees around Sheffield. The city’s Labour-led council is undertaking a 25-year, £2bn highway maintenance programme which includes the care and felling of trees. There have been ongoing protests from STAG, opposition councillors, and residents over the programme.

These demonstrations have been highly-charged: one saw two pensioners arrested, and another saw local residents reportedly face off against over 30 police officers, private security, and heavy plant machinery. Since then, the council has been forced to publish documents which campaigners claim are a “smoking gun”. They say it shows the council had a target of felling 17,500 trees all along – something the council denies.

During this saga, the council took three campaigners to court to prevent them taking “unlawful direct action or from encouraging others to take direct action” against the tree felling.

After a judge ruled in favour of the council, it is now reportedly seeking costs from two of the campaigners – Alastair Wright and Calvin Payne – of £11,000 and £16,000 respectively. Supporters of the pair have set up a crowdfunding campaign to cover these costs.

So while it seems the council has given Sheffield’s trees and their supporters some breathing space, they shouldn’t hold their breath. Because chances are that the chainsaws will return with a vengeance – probably around 4 May…