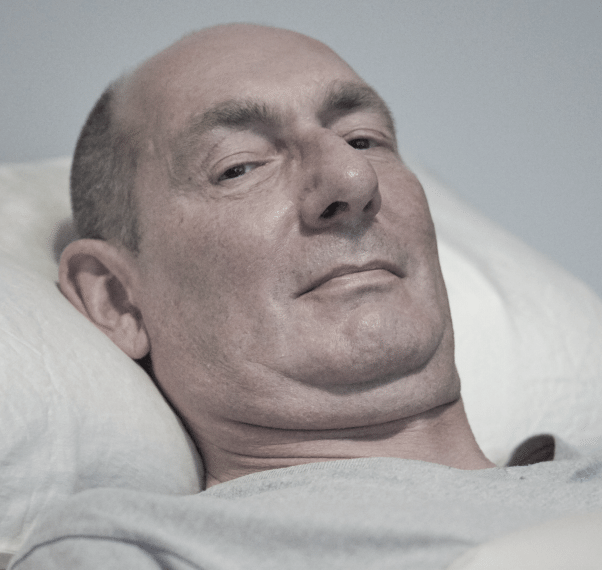 The National Institute for Health and Care Excellence (NICE) is being slammed today for its decision to slash NHS funding for a breakthrough drug that prolongs the lives of pancreatic cancer patients by up to two years.

The breakthrough drug Abraxane® is no longer available in England, despite improving the average life expectancy of a patient by up to 50%, lessening the symptoms of pancreatic cancer, and being used as the standard treatment of care for advanced disease in Scotland and most of the Western world.

In a spectacularly cruel move, patients that try to take the drug privately will also have NHS funding for the rest of their cancer treatment – including costly chemotherapy – snatched away from them when they need it most.

This deals a massive personal and financial blow to approximately 7,700 English people who are diagnosed with the disease every year, as well as their families. The average life expectancy of a person with pancreatic cancer is a mere four to six months. As Pancreatic Cancer Action’s campaign slogan says:

The charity has also launched a hard-hitting video, featuring a fictional press conference hosted by an organisation called ‘Cancer Treatment England’. The aim of the video is to drive home what Pancreatic Cancer Action believes is the message that NICE is sending to patients by making this decision:

Demonstrations have taken place outside the Department of Health offices; campaigners from the charity and the public were joined by Nic Dakin MP, Chair of the All-Party Parliamentary Group on pancreatic cancer. 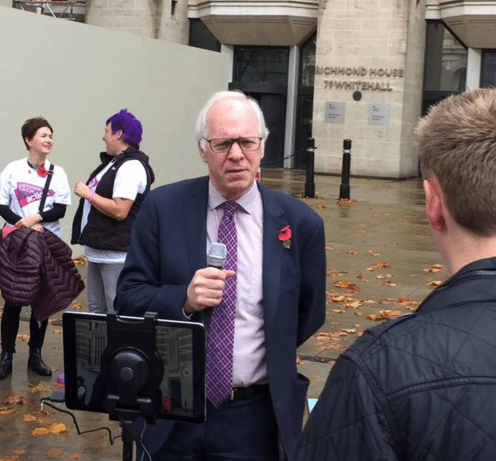 Due to its poor prognosis and lack of improvement in survival this form of cancer needs to be assessed differently to other cancers by review bodies, working with experts to improving earlier diagnosis and better treatments, rather than turning their backs on the issue and saddling sufferers and their families with the costs of private treatment. Funding is sorely needed for research into the condition – it currently receives just over one per cent of all cancer research funding, despite being the 5th biggest cancer killer in the UK.

If you also believe that pancreatic cancer patients deserve the potential for a longer life, you can sign the government petition set up by the charity here.