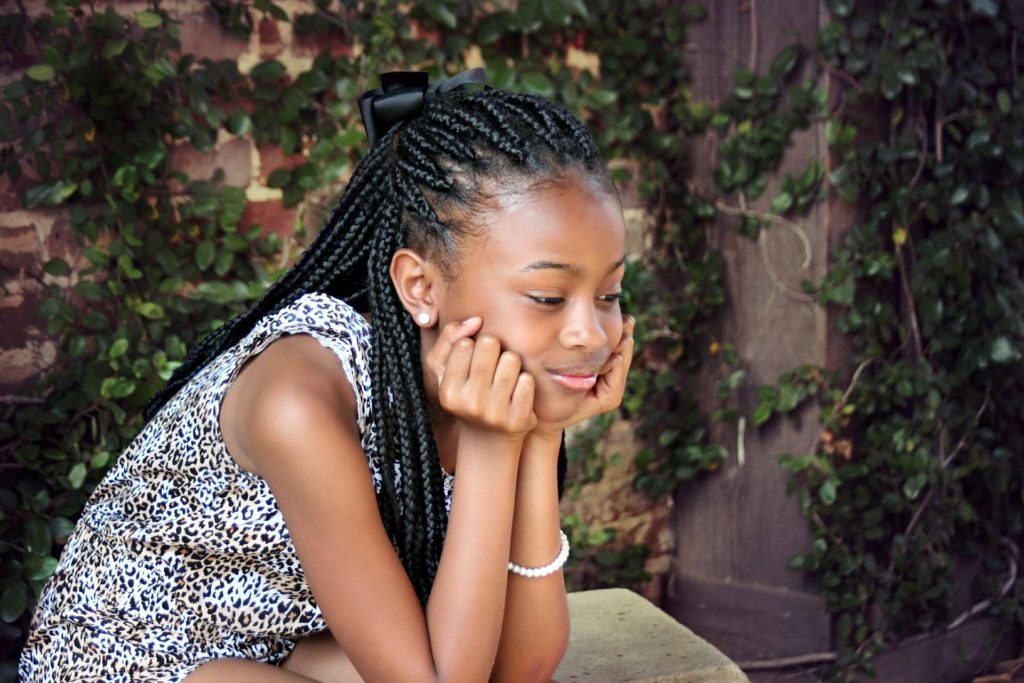 A new survey finds that up to 20 per cent of school-aged girls from ethnic minority backgrounds in the UK are at risk of cervical cancer because of their parents’ beliefs in abstinence as well as the ‘anti vaccination’ movement.

The Cancer Research UK survey, presented this week at the National Cancer Research Institute Cancer Conference, was the first study focussing on young women in black and minority ethnic (BME) communities to investigate why many teens do not complete the full series of two to three injections for Human Papilloma Virus (HPV) or do not get vaccinated at all, according to its authors.

Religious and cultural mores may have a part to play in the trend unintentionally leaving these young women at risk of HPV, which may cause cervical and other cancers if left untreated. While unvaccinated girls from white backgrounds may question the vaccination’s side effects, 17 per cent of unvaccinated girls from black backgrounds and 22 per cent from Asian backgrounds explicitly stated that they did not need the vaccination.

Reasons the unvaccinated girls provided in the survey included “My Mum didn’t think it was necessary for me to have the vaccine since I won’t be sleeping around” and “Because I am not sexually active and will not be until I get married.”

What’s more, 20 per cent of unvaccinated girls from black backgrounds said their parents actually did not allow them to have the vaccination, although the study’s authors guessed the girls had not discussed the vaccine with their parents.

Although the infections from HPV may often cause no symptoms, about 99 per cent of cervical cancer cases were a result of a history of infection with high-risk HPV types, according to the NHS.

Scientists have blamed the anti-vaccination movement for the resurgences of preventable diseases like measles and whooping cough in developed and developing countries alike. Now, the resurgence of the movement, combined with taboos around sexual education and activity, is leaving these young women in the dark and potentially damaging their health in the process.

Though concerns about increases in sexual behaviour abound among parents and legislators alike, a study published in January this year shows that receiving the vaccination does not lead to an increase in STIs among teen girls. However, there still is a lingering belief amongst some parents that the HPV vaccination actually encourages sexual behaviour.

Previous studies from 2006 to 2011 also linked the trend to religious views and showed a low level of knowledge of the vaccine’s benefits.

“There is a lot of fear and a lot of stigma that goes along with the HPV virus and the vaccination,” Lonna Gordon, clinical fellow at the Adolescent Health Center at Mount Sinai Hospital, told the U.S. News & World Report. “This study adds to the mounting evidence that vaccination plays a different role in the sexual activity of adolescents. It does not influence them.”

In the U.K., girls ages 12-13 are offered HPV vaccination Gardasil through the NHS childhood vaccination programme. According to the NHS, Gardasil protects against the two HPV strains that cause upward of 70 per cent of cervical cancers in the U.K., as well as genital warts, for an estimated 10 years.

The US has led the way in research in this area – according to the US Centre for Disease Control (CDC), cervical cancer occurs most often in Hispanic women, and black women diagnosed with cervical cancer tend to live five years less and die more often than any other race.

“As someone with an ethnic minority background myself and as a parent, this study highlights a very worrying reason why girls from some minority groups don’t get the HPV vaccine,” said Harpal Kumar, Cancer Research UK’s chief executive. “Gaining insight into the discussions at home and why girls chose not to be vaccinated against HPV is crucial to make sure we provide families with the best information and the confidence to take up the vaccination when invited to do so.”