Will Cameron allow a debate of no confidence in himself? - The Canary 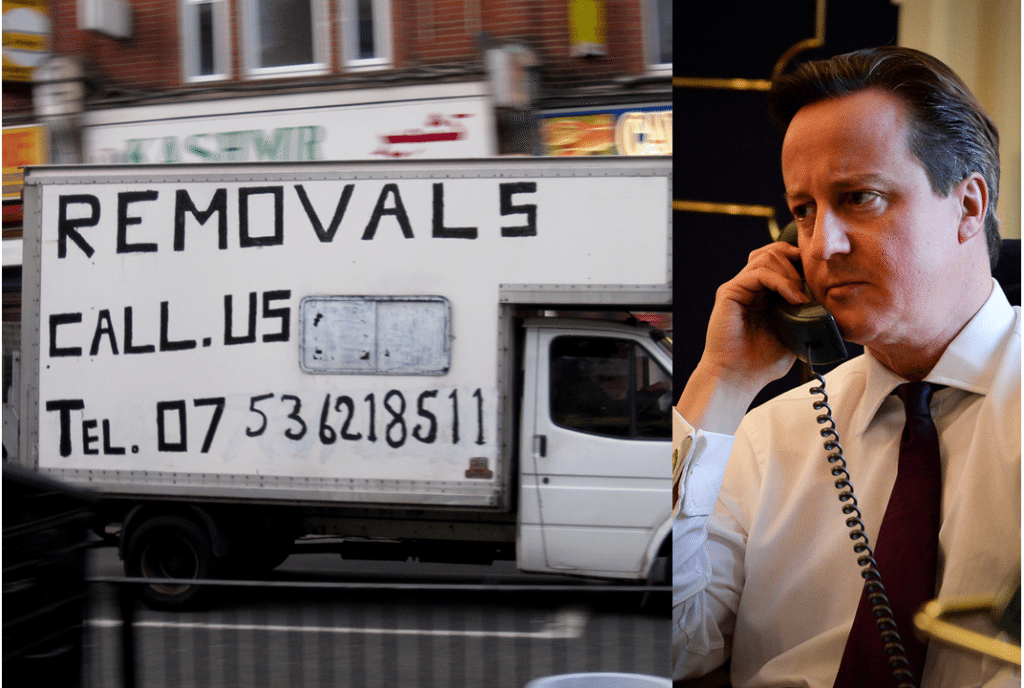 The people of Britain have used David Cameron’s own preferred method of communication to ask him to stop ruining the country.

A petition calling for a vote of no confidence in the PM, which was set up on the government’s own website, broke through the 100,000 barrier around Thursday teatime. This is the threshold required to trigger a debate in parliament.

Kelly Teeboon started the petition in July, dismayed at the thought of five more years of Conservative rule. The petition reads:

The current Tory government has caused devastation for the poorest in society for the last 5 years. We cannot afford another 5 years of Tory rule, with the recent welfare reform that will cause nothing but immense poverty in the UK.

The government petitions website was launched under Tony Blair but it was Cameron who promised that successful petitions would lead to parliamentary action. It probably seemed like a good wheeze early in his first term; now it’s more likely to keep him awake at night.

In fact, Cameron’s fine words from 2011 are now ringing extremely hollow. The petition has been waiting over 100 days for the written government response that should have been triggered by it passing 10,000 names. Another petition, expressing no confidence in Health Secretary Jeremy Hunt, has had no debate scheduled, despite achieving over 220,000 signatures.

The success of this petition will, however, be embarrassing to the Tory leader, especially if he’s seen to be going back on his petition pledges and not delivering the accountability he so clearly promised.

Maybe anyone who hasn’t already signed up could help to bolster Dave’s belief in inviting people in to the process by adding their name.