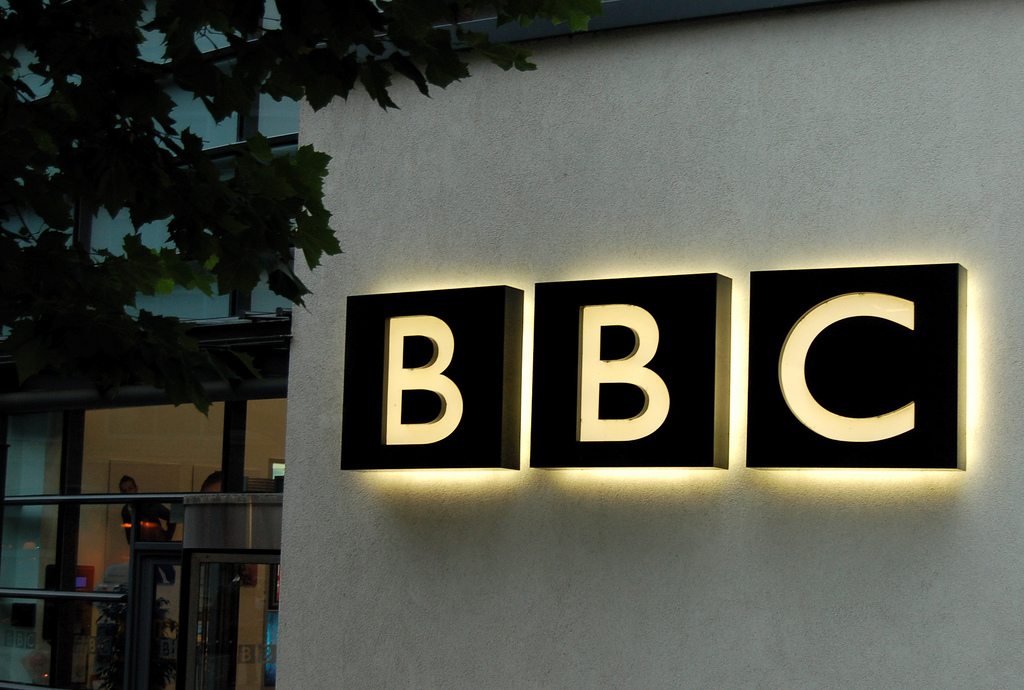 A BBC journalist, John Darvall, has lambasted his own career at the BBC. The insensitive way the tragic death of his daughter, Polly, has been handled by several outlets led him to lay bare his thoughts about the BBC and the British media industry as a whole, in a heartfelt blog post.

The BBC itself misreported specific information about his family, furthering their grief.

This poor piece of journalism made Tuesday probably the worst day of this whole episode so far.

This provoked wider criticism of traditional media from Darvall.

This week TV and newspapers have proven to me why they are not the future of news.

Darvall then hailed the internet as the bastion of real media.

The internet allows us to come to our own conclusions by checking our own facts. We really can’t trust the traditional outlets to do it right or properly.

He specified social media as the future of of news.

If they can’t even get their facts right, be trusted with clear information and then report it accurately is it any wonder that we are all turning to Facebook, Twitter and other internet sources for our news and information?

He said this of his own career:

I am ashamed to be a journalist.

And left us with a piece of advice:

Trust nothing you read or watch.

Can we trust the BBC?

The BBC is the envy of much of the world: a media free from vested interest; free to serve the public for the greater good. We observe the likes of Fox News in the USA and are thankful. A properly informed public is the foundation of any meaningful democracy, and a publicly owned media outlet can circumvent the position of the powerful as the ‘gatekeepers’ of information.

This is the concept of the BBC, but the reality is far from it. A major content analysis from Cardiff University reveals the BBC is in fact pro-business and conservative leaning in its coverage, contrary to George Osborne’s claims that the BBC has an ‘anti-business’ slant.

The study found that on BBC News at Six, business representatives outnumbered trade union spokespersons by a ratio of more than 5-to-1 in 2007, and of 19-to-1 in 2012. Research into the BBC coverage of the 2008 financial crisis revealed similar pro-business sentiment. Opinion was almost completely dominated by investment bankers, stockbrokers and other city voices.

Not only does the corporation give disproportionate voice to big business, but it gives Tories more airtime than Labour. When Gordon Brown was in power in 2007, his coverage exceeded that of David Cameron by a ratio of 2-to-1. This is to be expected: the current Prime Minister will get more airtime. But, in 2012 Cameron’s coverage exceeded that of Ed Miliband by double that ratio (4-to-1).

One might say Labour’s reluctance to put Miliband front and centre is the reason for this. However, the study found much the same disparity when comparing cabinet members and ministers to their counterparts in the shadow cabinet. Under a Conservative government in 2012, coverage of Tory ministers exceeded that of their Labour counterparts, again by more than 4-to-1. Meanwhile, under the 2007 Labour government, Labour ministers’ exceeded that of their Conservative counterparts, again by only 2-to-1. Factoring in who is presently in power, the Tories still get double the airtime Labour do.

A root cause of this is the way members of the BBC Trust are selected. The BBC Trust is the body that governs and regulates the corporation. Currently, the monarch appoints BBC Trust members on the advice of government ministers. This has led to a public service run by people with strong business and political affiliation.

Rona Fairhead was made Chairwoman of the BBC Trust on the recommendation of former Conservative culture secretary Sajid Javid. She serves on the board of directors of several large corporations, including PepsiCo and HSBC. She is also the business ambassador for the UK Trade and Investment governing body.

The Vice-Chairwoman, Diane Coyle, sits on the advisory panel for EDF and is managing director of ‘Enlightenment Economics’, an economic consultancy for large corporate clients, such as Vodaphone.

The presenter for the BBC’s flagship political programme Daily Politics is Andrew Neil, chairman of the conservative news outlet ‘The Spectator’ and publisher of London global business magazine, ‘The Business’.

The business editor is Kamal Ahmed of the right-wing Sunday Telegraph, who was rebuked by the Guardian’s Nick Davies for ‘banging the war drums’ over the invasion of Iraq.

We might avoid such disproportionate coverage were the regulatory body not spearheaded by tycoons. While they may not actively seek to advance a particular agenda, they are predisposed to the ideology behind their affiliations.

The BBC is worth fighting for. The concept is incredible, but it needs huge reform. The government should not simply dictate who sits on the regulatory body. The BBC Trust should be representative of the public it is supposed to serve, not the vested interest it is supposed to bypass.

When Darvall tells us to trust nothing we read in the media, his advice penetrates even the BBC, which is often considered the global standard of honest journalism.