This town won Bonfire Night, and David Cameron will not be amused (Video) - Canary Workers’ Co-op 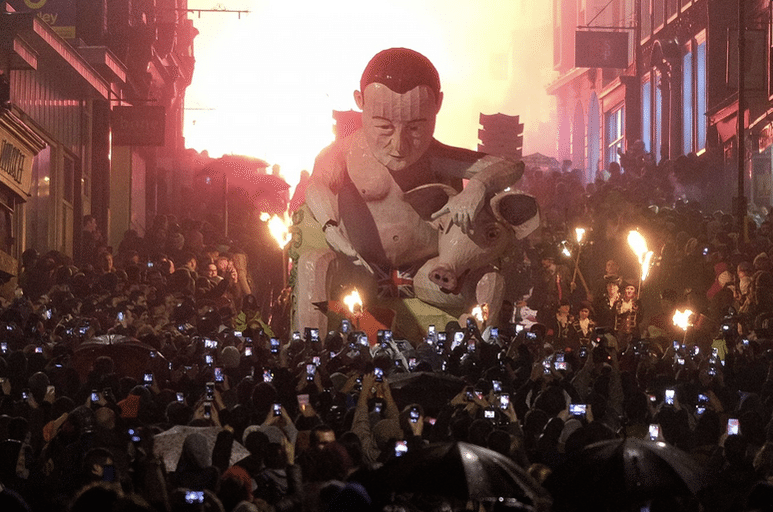 The tiny town of Lewes in East Sussex won Bonfire Night hands down this year, by walking a giant effigy of a naked David Cameron and pig down the high street before burning it.

In reference to allegations made by top Conservative party donor Lord Ashcroft that the Prime Minister once inserted his genitals into the head of a dead pig, Lewes thought it would memorialise the porcine predilections of the PM with this quite stunning effigy.

So it was that come November 5, a giant naked David Cameron and pig were rolled down Lewes high street, flanked by torch-wielding men while the townspeople yelled: “Burn him! Burn him!”

Lewes didn’t just win Bonfire Night this year. They win it every year. Last year it burnt an effigy of Vladimir Putin in a mankini, and prior to that the town has burned Bashar Al Assad, the Pope, Angela Merkel, George W Bush and Tony Blair. 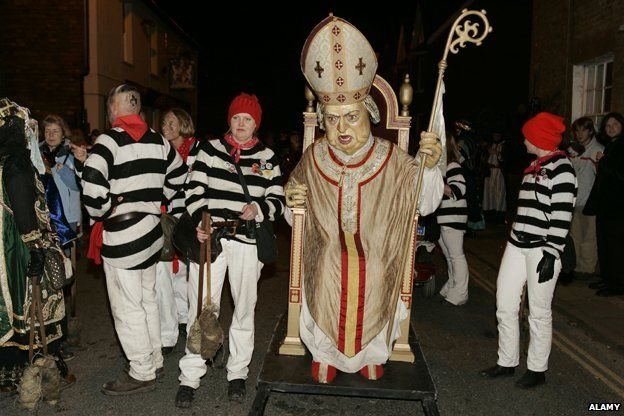 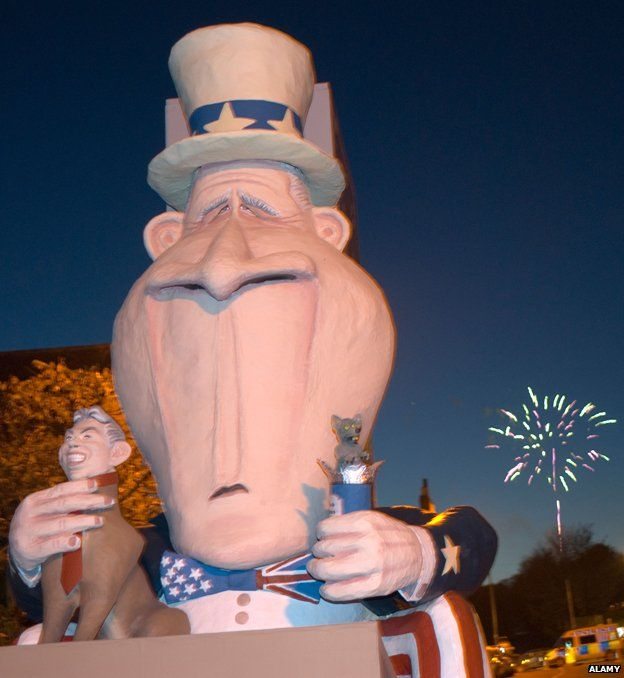 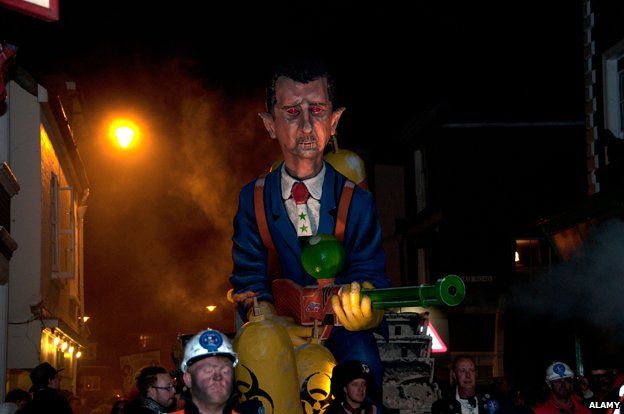 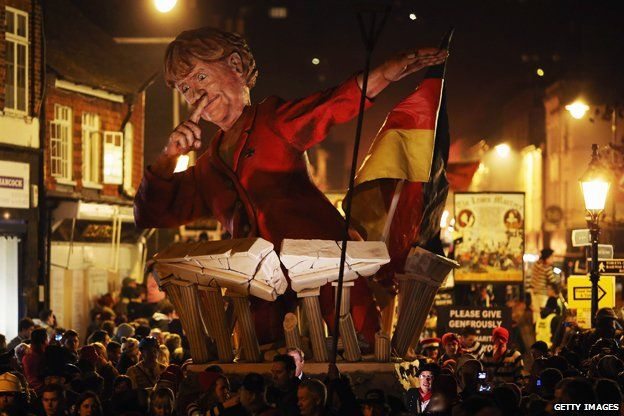 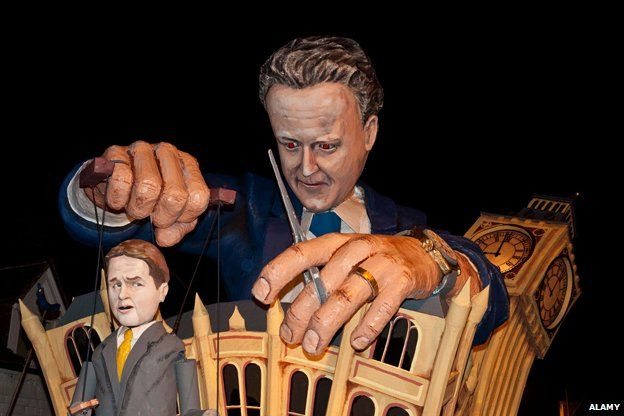 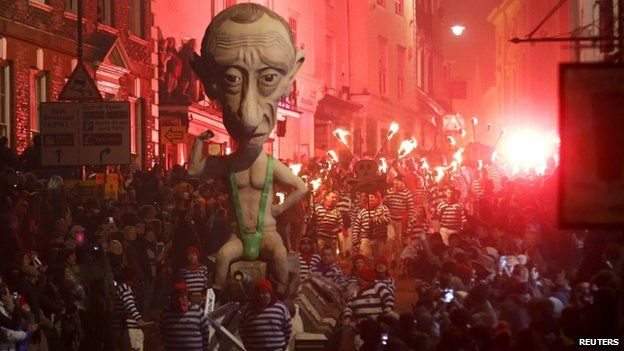 It’s actually Cameron’s second time on the pyre, having shared it with Nick Clegg back in 2010.