This man was fired by text, for 'liking' a picture on Facebook (IMAGE) - Canary Workers’ Co-op 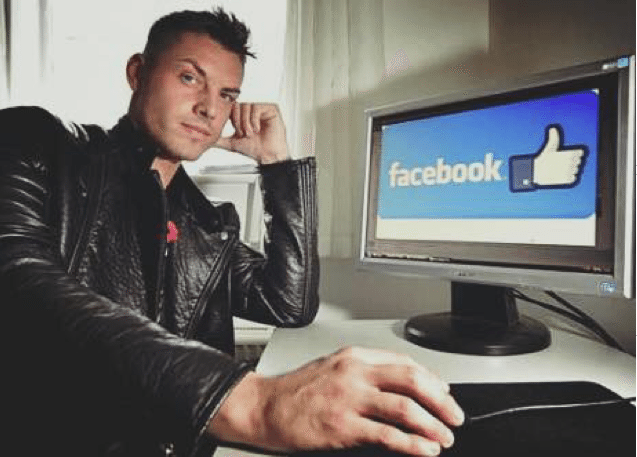 A Norwich man has been was fired from a job he’d worked for four years, after ‘liking’ a photo on Facebook. Worse, his employers dismissed him by text. This story serves as a reminder of the increasingly invasive presence of employers on the social media activity of their staff.

Troy Garrod was at home one evening, scrolling through his Facebook newsfeed, when he noticed a colleague had liked an image of a man wearing a quite astonishing wolf fleece. The female coworker had uploaded the following image and caption: 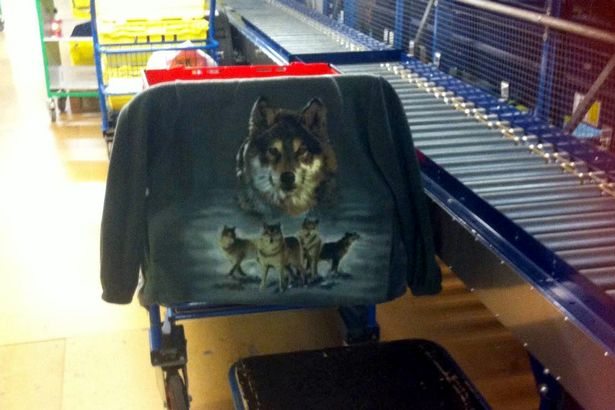 (Incidentally, there are whole pages on Facebook devoted to the phenomenon of the wolf fleece.)

70 other people had liked the image and Garrod thought no more of it.

But a few days later, he received a text informing him that he was fired with immediate effect. It turns out that the image was the coat of a fellow employee and the act could be constituted as bullying.

What is most bizarre, is that the colleague who posted the image in the first place received no more than a suspension.

“I felt really hurt and angry and all my former colleagues think what happened is ridiculous.Being sacked by text and email is not right after four-and-a-half years of hard work. I put my heart and soul into that company and enjoyed going into work every day. It just seems so unfair that clicking the ‘like’ button has caused me so much trouble.” Garrod told LADbible.

“When people go on their Facebook timeline they don’t view it professionally, you think it’s just your social time. I want to warn people to keep work and social divided on Facebook – be careful about befriending colleagues.”

We await further details on the case before second-guessing an employer protecting a staff member from bullying, but we also caution readers to remember that their social media activity is public and employers are increasingly basing hiring and firing decision upon it.

But it’s not just before you’re hired that bosses could be monitoring your social media activity. Business Insider compiled list of 17 people who were fired for similar reasons to Troy Garrod; some for taking funny pictures at work, some for talking about their jobs on Facebook when they got home, some for putting up ill-advised images of themselves.

Some companies in the US have taken this even further and demanded the passwords for the social media accounts of potential and current staff. In fact, the US government had to pass a federal law to prohibit it.