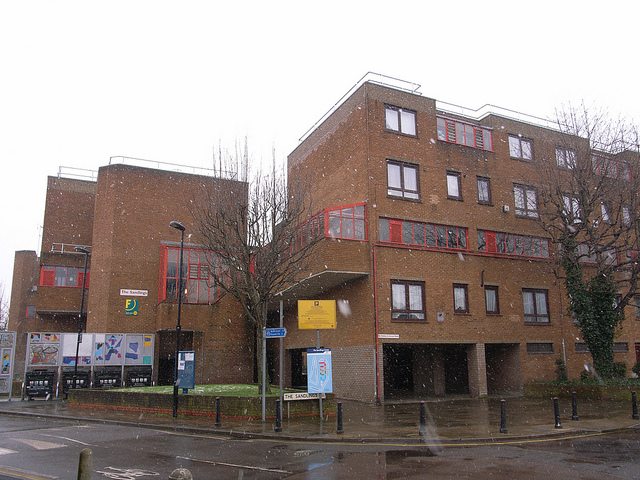 In the 2015 budget, George Osborne announced a rent reduction to social housing tenants of 1% a year for four years, claiming “this will be a welcome cut in rent for those tenants who pay it.”

However, a report released this week by the Institute for Fiscal Studies (IFS) has shown this will have no effect on two thirds of the poorest tenants, as they claim housing benefit and therefore do not pay any rent. According to the IFS figures, the claimed £2.3 billion reduction in social housing rents, will benefit the Treasury by £1.7 billion, whilst tenants, mostly those on middle incomes, will gain £0.7 billion.

This £1.7 billion is being saved by the Treasury through the reduction in housing benefit payments to social landlords due to the reduced rents. At present this money is being paid to social landlords, with these new plans it will instead be put straight back into the government’s purse. Furthermore, given it is these social landlords who will shoulder the full brunt of the £2.3 billion reductions, there is a huge knock on effect for those on the ever growing waiting lists.

In separate findings, the Office for Budget Responsibility has estimated that 14,000 homes will not be built because of these cuts, stating:

The Government’s decision to impose 1 per cent annual rent reductions in the social rented sector for four years from April 2016 will directly reduce social landlords rental income and therefore their financing for, and returns to, investing in new housing.

Nick Orr from the National Housing Federation puts the figure even higher. He stated:

At the very least 27,000 new homes will now not be built, though the figure could be much higher.

In addition, the IFS report highlights the ‘pay to stay’ scheme, also introduced in the budget, which could see 250,000 households earning over £30,000 (£40,000 in London) being forced to pay market rents – an increase of up to £3,000 a year. Whilst the details are still being ironed out, the IFS report has concerns that if rents “jump straight to market levels when income reaches the threshold”, and there is no tapered increase, households could be thousands of pounds worse off for earning just £1 more.

That would be inequitable and create perverse incentives: any pay rise that meant crossing the threshold would trigger a rent increasing averaging about £3,000 a year.

Furthermore, the income raised from these increases will not go to social landlords, and therefore re-invested back into social housing, but will instead raise another £250 million for the treasury.

Millions of people struggling to cope with their housing costs deserve a real plan for more affordable homes to rent and buy from this government – not another five years of failure.

This is already an unjust, unfair social housing system – these new proposals do nothing to alter this and only exasperate the situation. Drastic action is needed to counter the housing crisis, to build genuinely affordable homes, and to tackle the millionaires profiting out of housing benefit.