Like a patient schoolmaster, Corbyn teaches the Tories how to do grown-up politics (Videos) - Canary 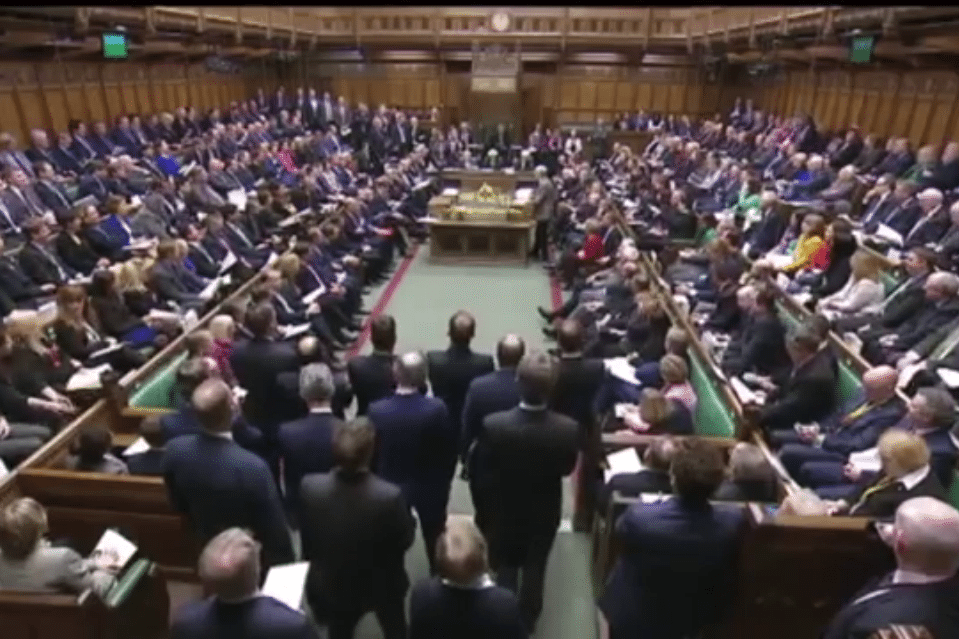 If Jeremy Corbyn was a teacher leading a school trip, he would have stopped the bus and told the louts on the back seat to behave themselves, or walk home.

As he attempted to conduct his half of Prime Minister’s Questions on Wednesday, the Labour leader regularly had to stop and wait while Tory backbenchers hollered, brayed, barracked and made unearthly noises to shout him down. More than once, he used his now-legendary “side eye”.

Both Corbyn and the House of Commons Speaker, John Bercow, had to remind MPs what the actual point is of PMQs – namely that questions are asked to the prime minister, which he then answers. Occasionally the barrage of noise went on for so long that by the time he could hear himself think, the PM seemed to have forgotten what he was supposed to be thinking about. In one cringe-making exchange his mind had gone so blank that all he could do was roll out a wincing pun on the name Marx, that had clearly been constructed by the Downing Street bad joke committee.

This edited clip gives a flavour of what Corbyn was up against:

This is precisely the kind of infantile carry-on that Cameron once promised to end and Corbyn has been trying to sweep away with his crowd-sourced people’s questions. Although some in the Westminster bubble think it passes for good entertainment, it’s pretty clear from scanning comments on any story about PMQs that most ordinary people are appalled by it and see it as a sign that our politicians do not really care about us. This behaviour wouldn’t be tolerated in any other workplace. A nursery school class making these sounds would be told to at least try and make realistic animal noises and even the most fiercely tribal sports crowds aim for a more sophisticated level of banter.

I think “Year 9” is being a bit generous:

Tory behaviour today reminding me why I decided not to be a secondary school teacher. A bit like year nine.

Surely Cameron will have a word before next week as the protracted shenanigans are starting to eat into his lunch hour. He can be heard here saying to the Speaker: “It’s getting longer and longer!”