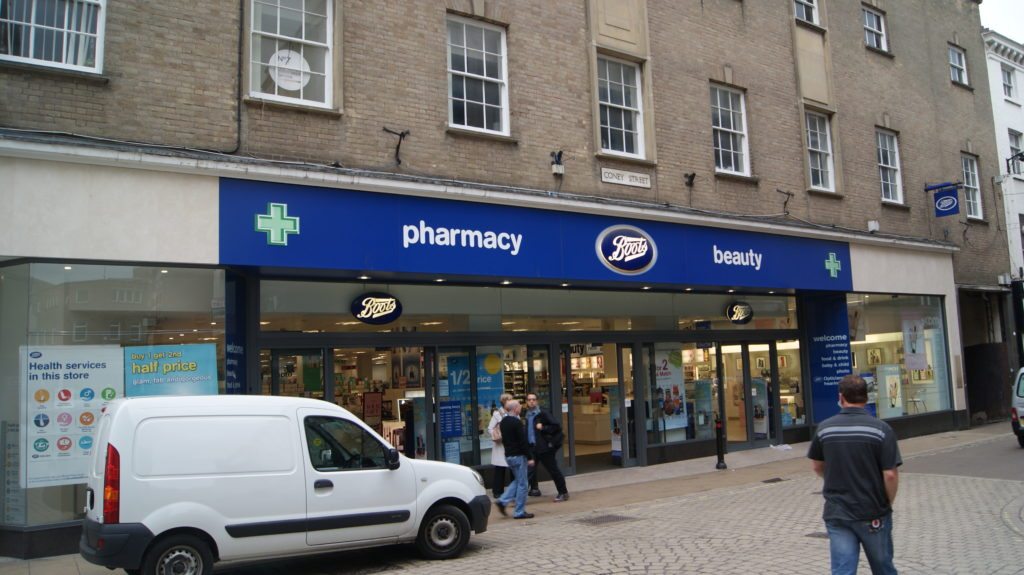 Britain’s biggest high-street pharmacy chain has come under fire for cashing in on the UK’s GP shortage by charging the public for routine check-ups that are normally free on the NHS. For the past three months, Boots has become the latest beneficiary in the privatisation of health by stealth – selling melanoma scans for £35 per mole.

Back in 2015, pharmacists were actively encouraged by policymakers to play a bigger role in the NHS, to help make up for increasingly serious GP shortfall. But Boots has arguably taken this role a step too far. Taking advantage of the increasingly long wait to see a GP and harried workers’ need for a more convenient way of accessing health advice, the company is coming under fire by the medical profession for an act of disaster capitalism – profiteering from the erosion of the NHS.

Dr. Richard Vautrey, deputy chair of the BMA’s General Practitioners Committee warned of the quiet replacement of GPs services by private companies back in April saying:

GPs welcome the opportunity to work with pharmacists collaboratively but they have concerns when there becomes a degree of competition between the two. We need to be careful that we’re not promoting pharmacies in a way that ends up with patients having to pay for things they would otherwise get free on the NHS.

This is not an isolated incident. Back in April Boots was exposed pressuring its own staff to give customers unnecessary ‘medicine use reviews’ (MURs)  – designed to give people wellness advice and tips on managing their medicines – so it could claim money from the NHS. Pharmacies get paid £28 per MUR.

Evidence then surfaced that Boots employees were being told by bosses during a company ‘away day’ that they had to aim to get 400 MURs per store – the maximum number of reviews that a single branch can get from the NHS – in a direct bid to milk the system. At a time of NHS pay freezes, Boots fleeced the NHS of up to £30m per year.

A possible explanation for this can be seen in the company’s more recent history. Back in 2014, following a £12 m buyout led by a private equity company, it ceased to be the home-grown business the pubic had learned to trust. It is now effectively owned by US multinational Walgreens. Boots then began a major restructuring plan and was also found to be taking advantage of tax loopholes that drain our NHS. It looks like our friendly pharmacist has taken a turn for the worse.