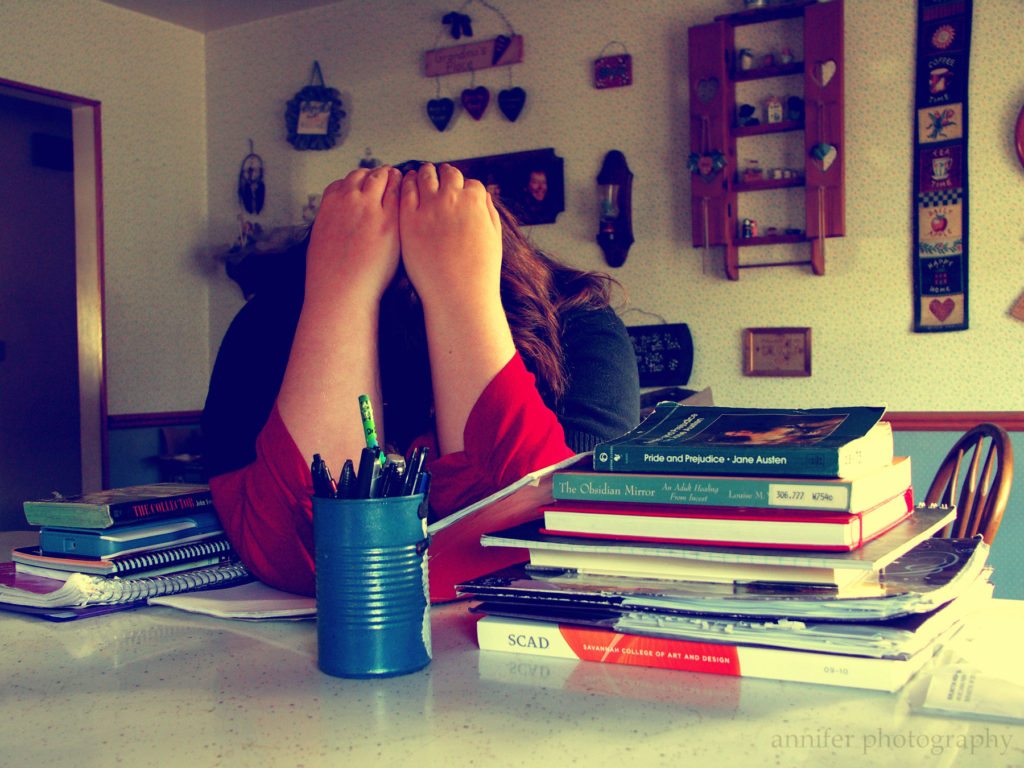 Thousands of university students are turning to using banned substance Noopept – a white powder that claims to boost memory and cognitive capacity –  in a desperate bid to improve their performance during exams.

In a bid to crackdown on legal highs, non-prescription sale of psychoactive substances (including “smart drugs”) was banned in the UK in May; however highly popular pages on Reddit and Facebook suggest that more students are buying the drug online than ever before.

The most prolific Facebook group reportedly has more than 20,000 members – people within this group not only advocated the benefits of Noopept and other smart drugs to other members but also gave advice on “optimal” dosages for exam performance, as well as “reliable” sources from which to buy it.

What’s more, vulnerable students desperate to get the edge over their colleagues in a competitive market are being goaded into taking these substances by advocates who post links to companies willing to give out free drugs in return for (positive) reviews.

The Home Office has already issued a public statement advising people not to take smart drugs like Noopept, due to potential longer-term side effects – the statement also warned that  those found dealing the substance could face criminal charges:

This reflects concerns that the availability of nootropics bought especially via the internet hides potential dangers. The criminal offences in the Act will apply to both physical and online markets and the new importation offence will bite against the supply from overseas.

The main problem with these drugs is tolerance…This will lead to users requiring an ever increasing dosage with the biggest threat coming from depression – especially for this student age group who are particularly susceptible to depression.

Also you can’t validate what you’re taking chemically from buying online and couple that with some people will simply have bad reactions – it’s unpredictable.

This news comes two years after a 2014 study, carried out by student website the Tab, which asked almost 2000 students at 41 different universities about their use of study drugs. It found that one in five university undergraduates had taken modafinil, a drug which is used to prevent sleepiness and increase concentration, to help them with their academic work.

This development is arguably inevitable in a society where the job market looks increasingly gloomy for young workers –  youth unemployment rates stand at 13.7%, and real wages are still falling in the UK. What’s more, there is also evidence that smart drugs are increasingly being used in the workplace – reports have proposed that this will herald an era in which ‘extreme working’ becomes the new normal. Ultimately, upcoming generations may feel under pressure to consume smart drugs long after their exams are over.