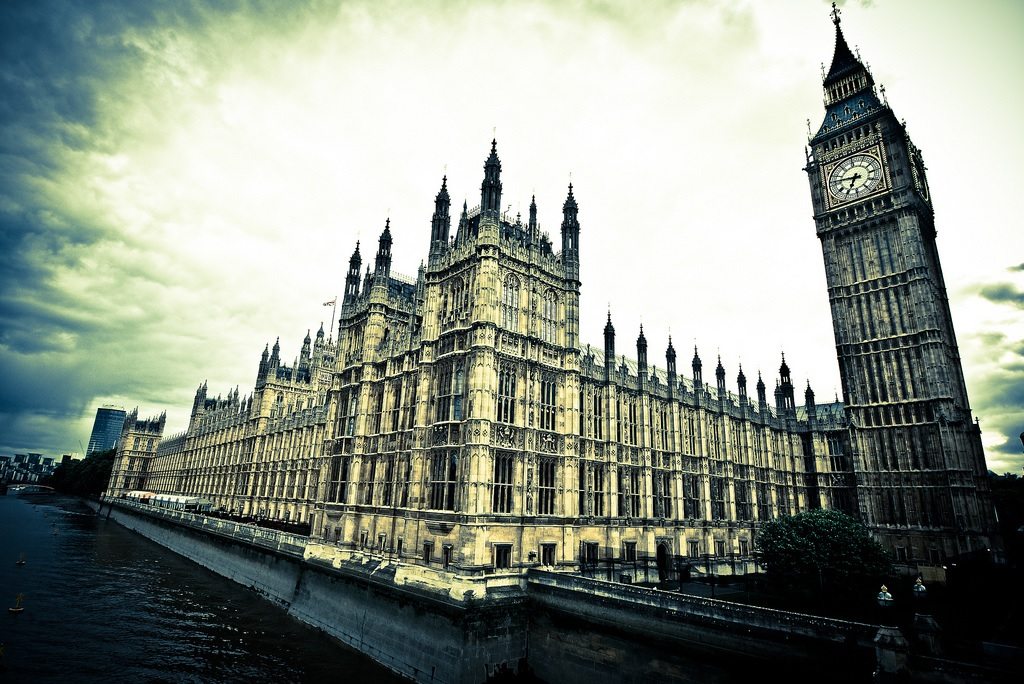 On 7 June a bill passed in parliament that threatens the fundamental rights of everyone in the UK. But it seems that only around 25% of the population is aware of its existence, giving MPs the opportunity to take an axe to our autonomy largely without our knowledge.

The Investigatory Powers (IP) bill, more commonly known as the Snoopers Charter, passed through its latest stage in the commons by 444 to 69 votes. Its success was sealed when many Labour MPs chose to support it after winning some concessions to the government’s spying proposals, including:

Although this a comforting soundbite, it’s deceptive. Privacy is indeed at the heart of the IP bill, but it will destroy privacy rather than protect it. It is designed to secure immense surveillance powers for the UK’s security services, and other public bodies. The proposals include allowing bulk interception of communications, bulk collection of communications data – meaning ‘metadata’ which is essentially the data about data – and bulk equipment interference – aka hacking.

Indeed, ‘bulk’ gathering of information seems to be a major point of the IP bill. As Bella Sankey, Director of Policy for Liberty, explains:

Home Secretary Theresa May has agreed to have an independent review of these ‘bulk’ powers undertaken. This review will be headed by David Anderson QC, the Independent Reviewer of Terrorism Legislation. Essentially, he is tasked with investigating whether collecting the electronic information of everyone is a beneficial way of fighting crime.

But as The Intercept has recently reported even the UK spies themselves have warned that collecting to much information is dangerous. The publication released a secret report from the UK’s security service, which stated that MI5:

can currently collect (whether itself or through partners …) significantly more than it is able to exploit fully… This creates a real risk of ‘intelligence failure’ i.e. from the Service being unable to access potentially life-saving intelligence from data that it has already collected.

The IP bill aims to put these deficient data practices on a statutory footing, to legitimise them. But many argue that targeting specific communications, rather than scooping up information on everyone, is a better way to fight crime. It would also ensure that most individuals retain the liberties afforded to them under multiple human rights conventions.

It’s in the Lords’ hands

The IP bill will now be passed to the House of Lords for further scrutiny. This unelected house has been surprisingly adversarial to the government of late and could push for more amendments to the bill. They may demand that “reasonable suspicion of serious crime” must be needed for interception to be approved, a condition that was rejected in the Commons vote. This would reflect public opinion on the matter, who overwhelmingly believe that the government should only be allowed to access their information if they are suspected of, or have committed, a crime. In a recent poll commissioned by Liberty 90% of people shared this belief.

The Lords could also seek protections for whistleblowers, which was defeated in the Commons vote. Whistleblowers, like Edward Snowden, have been crucial in bringing the secretive apparatus of our security services into the light. In fact, the IP bill would not be under discussion right now without Snowden’s revelations. Protecting a whistleblower’s right to expose any abuse of these incredibly invasive and powerful mechanisms, is beneficial to everyone. Let’s hope the Lord’s agree.

Labour is now supporting the IP bill ‘in principle’. In addition to the ‘privacy clause’ they also managed to secure protections for trade unions from targeting, and a ‘double lock’ on warrant approvals. This means that judicial commissioners will be able to scrutinise the process and the decision making when a interception warrant is authorised.

However, these concessions do not mean the problems surrounding the IP bill are resolved, far from it. The bill itself is fundamentally flawed as it legitimises mass surveillance. Until that issue is addressed Labour should stand firmly ‘in principle’ against it.

Three parties did vote against the draconian bill: the SNP, the Green party and the Liberal Democrats. The SNP’s Home Affairs spokesperson Joanna Cherry said:

The government will have to go an awful lot further before the Scottish National Party can contemplate giving this bill our support.

Most civil rights groups and privacy advocates would strongly agree. This bill has serious implications for the freedoms of the UK population. Let’s fight to make sure it undergoes a complete overhaul before it becomes law.

Join Liberty’s No #SnoopersCharter campaign if you believe in targeted surveillance, not spying on all of us.

Find out what you can do to oppose the bill with the Open Rights Group.

Write to your MP and let them know how they can represent your views on this issue.