This mental health condition affects 60 million in Europe - The Canary 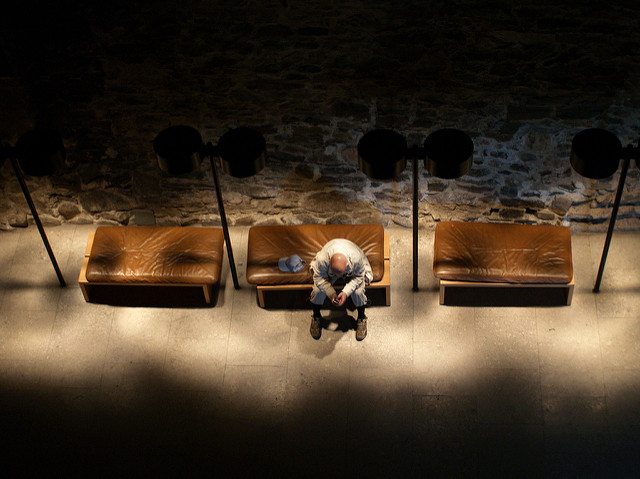 Anxiety disorders affect four in 100 people around the world, according to new research. The rate varies by country, gender and age. People with long term physical health conditions, as well as pregnant women, are disproportionately affected.

The study, from the University of Cambridge, found that anxiety disorders were highest in the US where around eight in 100 people are affected. The rate was lowest in East Asia at just under 3%. Women were twice as likely to be affected compared to men, across all groups. It is unclear why different populations and groups have these varying rates.

Anxiety disorders can make life extremely difficult for some people and it is important for our health services to understand how common they are and which groups of people are at greatest risk.

By collecting all these data together, we see that these disorders are common across all groups, but women and young people are disproportionately affected. Also, people who have a chronic health condition are at a particular risk, adding a double burden on their lives.

These figures highlight the huge scale of the issue. And as well as being debilitating for individuals, anxiety has a cost to society. It’s estimated to be $42.3 million in the US.

There is still a huge stigma around mental health, and people with mental health conditions often experience discrimination. In the UK in 2012 a principle called ‘Parity of esteem’ was established, with the idea being that mental health must be given equal priority to physical health. But it is clear there is much more to be done before this is achieved. In 2015 more than a quarter of children referred to mental health services in England received no help. And a report out this week shows that children and young people in the UK have to wait ten years between first becoming unwell and getting any help.

It is hard to imagine this situation occurring for a physical condition.

If you are experiencing mental health difficulties, are feeling distressed, or you are worried about someone else, you can call the Samaritans on 116 123. They offer confidential non-judgemental emotional support, 24 hours a day.