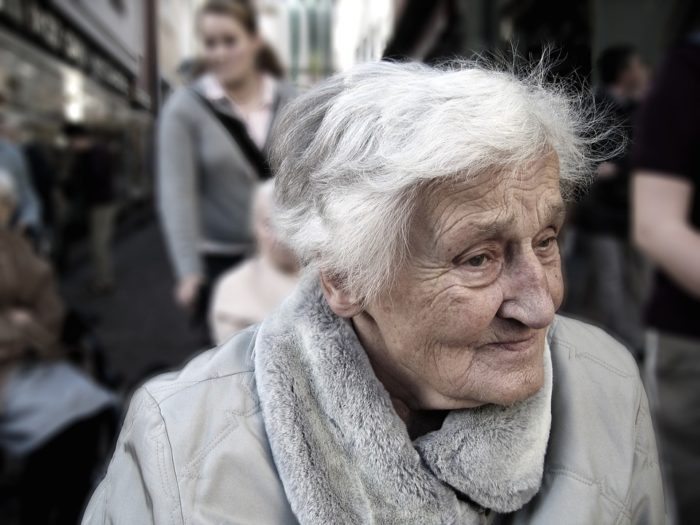 A study published by the University of Glasgow shows that preventing high blood pressure, diabetes or coronary heart disease (CHD) may delay cognitive decline and even dementia.

…having two diseases was worse and three worse still, particularly for reaction times and reasoning.

Previous research has made the link between these diseases and cognitive decline. But the effect of having more than one disease on cognitive skills had not been properly examined until now.

The implications of this study are far-reaching. After all, multi-morbidity (where people are living with more than one chronic disease) is common. 6.75 million people in the UK have more than one long-term condition.

The study also increases our understanding of how closely linked bodily health is to mental health. As previously reported in The Canary, the immune system may play a crucial role in long-term anxiety.

These new findings mean that special and close attention must be paid to physical health, if greatly feared brain disorders like dementia are to be tackled effectively.

This intimate mind-body link has been clarified in many other areas. For example, research suggests that gut bacteria may be connected to autism, anxiety and depression.

Other research also points to a link between gut bacteria and the development of Alzheimer’s disease, which can lead to dementia.

There will be over a million people living with dementia in the UK by 2025. In order to tackle this horrible affliction it is important to shift our attention to aspects of the body – such as gut bacteria and the heart – that we have the power to improve. For example, there are many different foods that help to cultivate a healthy gut.

A new approach to preventing dementia

Dr Donald Lyall, one of the University of Glasgow scientists, said:

Our findings highlight the potential to protect against cognitive decline by addressing other conditions such as heart disease.

The British Heart Foundation (BHF) suggests many ways to improve heart health. But let’s focus on diet. It can be controversial to recommend a single diet for heart health. Research illustrates, however, that increasing dietary fibre intake is associated with a lower risk of high blood pressure, diabetes and CHD. And the best sources of dietary fibre come from fruit, vegetables, beans, nuts and grains.

With projections of increasing numbers of people suffering from dementia, a new understanding of the mind-body link offers hope for prevention. And so, in the future, we could see much greater importance placed on gut and heart health.