When men are sexist towards women, they could be harming themselves as well - The Canary 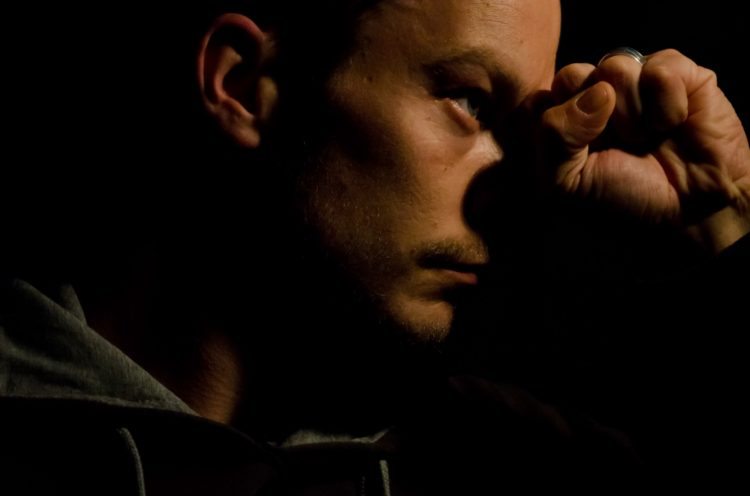 The harm caused by traditional masculinity

Researchers looked at 11 norms generally considered by experts to reflect society’s expectations of what it means to be a man. The association between conforming to these norms and mental health issues was strongest for three norms in particular. These are self-reliance, pursuit of playboy behaviour, and power over women.

Conforming to the self-reliance norm may explain why men don’t seek mental health treatment. Seeking help could be a sign of weakness; of having to rely on someone else in a difficult situation. The result of this stigma, however, is an untreated mental health problem. The struggle becomes something to be ashamed of. And this only exacerbates the harm.

But the other two norms – pursuit of playboy behaviour and power over women – relate to sexist attitudes towards women. The findings illustrate that when men are sexist towards women they are more likely to be depressed, abuse substances, be dissatisfied with life, and avoid counselling.

As previously reported at The Canary, the expectation for men to be the breadwinner also negatively affects their well-being. Other masculine norms which may harm men’s mental health include:

Correlation does not equal causation

A key aspect of the study that is worth highlighting is that the findings show a correlation. Just because sexist attitudes towards women are linked to mental health issues, it doesn’t necessarily mean that one causes the other.

underscores the idea that sexism is not merely a social injustice, but may also have a detrimental effect on the mental health of those who embrace such attitudes.

But while the research highlights a link, what the APA paper doesn’t tell us is the direction of the causation. Nor does the research show if another variable is involved. It could be that mental health issues make men more likely to hold sexist attitudes. If this is the case, the findings would still be the same.

For example, men with mental health issues might engage in playboy behaviour, or want power over women, because it gives them a sense of control.

People suffering from depression often feel that their life is out of control. There are certain coping mechanisms that, while ultimately harmful, give the person a sense that they can control their life. Using substances can be a way for the person to take some action to alleviate their mental suffering.

Likewise, self-harm can provide some relief and allow someone to feel that they’re in control. But as with drug abuse, it is a coping strategy that can lead to even greater harm.

Sexist attitudes may be similar, in some respects. Trying to gain power over women might offer a sense of control, but it will still leave deeper issues unaddressed. And, again similar to substance abuse, it is not just the abuser who suffers, but loved ones as well.

The relationship between sexism and mental health isn’t necessarily a one-way street. It could be that sexist attitudes increase the likelihood of mental health issues, but the opposite could also be true. Other factors – such as age, ethnicity, religion and socio-economic background – could also impact the degree of this relationship.