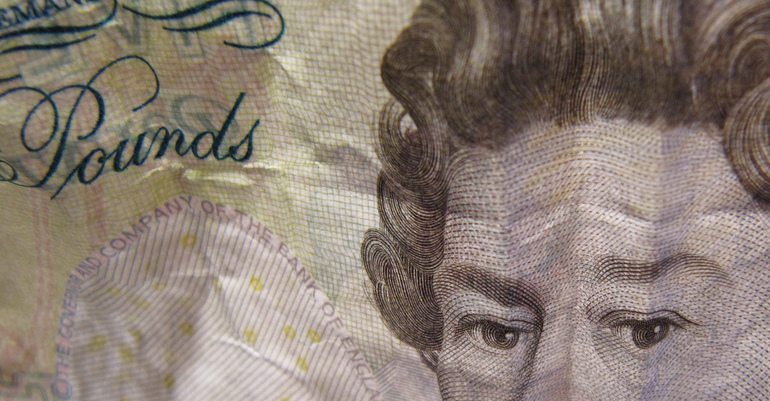 As 2016 draws to a close and people reflect on a turbulent year, a new study has raised deep questions about our current political model. Titled ‘Origins of Happiness’ and published by a team of academics at the London School of Economics, its conclusions fly in the face of the Conservative, neoliberal consensus. And for those seeking a new political direction, it has clear implications.

Led by Lord Richard Layard, a former policy adviser to Tony Blair and Gordon Brown, the report demonstrates that people have become no happier in the last 50 years, despite average incomes more than doubling.

The study examined responses from more than 200,000 people on matters of wellbeing. And it discovered that mental health and relationships, not money, were the most important factors.

At present, work and education do not lead to happiness due to their competitive focus. The report states that people tend to measure their success in these areas against others, leading to increased levels of stress and anxiety. And this has a negative impact on mental health.

How on earth did so many policy-makers come to believe that qualifications were the be-all and end-all – ‘in the interests of the child’?

Layard has stated that his study proves the need for “a new role from the state”. This should focus on “well-being creation and not “wealth creation”. In this way, wellbeing would be the measure of a successful government and not the economy.

The evidence shows that the things that matter most for our happiness and our misery are our social relationships and our mental and physical health… important now are domestic violence, alcoholism, depression and anxiety conditions, alienated youth, exam-mania and much else. These should become centre stage.

A call for change

In 1960, German economist Friedrich Hayek published his seminal work The Constitution of Liberty. Its call for trickle-down economics and the dismemberment of the welfare state proved hugely influential.

From the late 1970s, in the UK and the US, Margaret Thatcher’s Conservatives and Ronald Reagan’s Republicans used its credo to reshape the political landscape. Since then, all Western governments have followed this approach. Conservative or New Labour, Republican or Democrat, it made no difference.

As people try to make sense of the confusion of 2016 and look to the future, the LSE study perhaps suggests a new way forward.

As Thomas Jefferson once said:

The care of human life and happiness… is the only legitimate object of good government.

A message for all to consider.