'While you're all obsessed with Brexit, the government is quietly killing your health service' - Canary 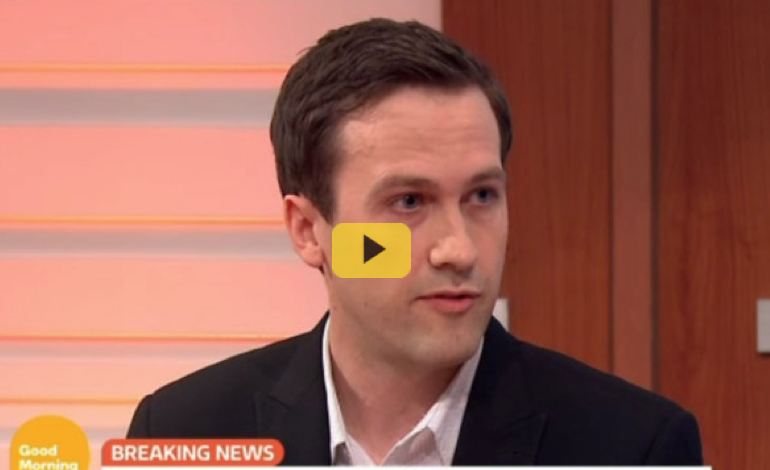 Dr Ben White famously quit live on air to fight a legal battle against government cuts to the NHS. And now, he’s warned of government attempts to wind down the health service while the public is distracted by the calamities of Brexit.

This week, the government decided to axe its 18-week target for operations. This means patients will be facing longer waits for treatment.

Whilst you lot are all obsessed with #Brexit, this govt is quietly winding down your health service #NHScrisis pic.twitter.com/x03CcyLNlE

But Dr White goes on to provide a detailed layout of the government’s assault on the health service. Here are two of the tweets which sum up his case:

I'm conscious each time NHS privatisation is mentioned, many roll their eyes at 'conspiracy theorists'. I want to deconstruct that.. 1/9

"as the gap between supply and demand grows, by nature people will turn to a private product" (pic ref). I can't phrase it any better. 7/9 pic.twitter.com/8cgwYaAO4E

The evidence is clear

The government claims the NHS is suffering a financial crisis due to an unmanageable rise in demand (ageing population, ‘health’ tourism, immigrant population). But a look at the numbers reveals this is not the case. Dr Ben White’s analysis is supported by the evidence.

First, demand. There has been no shock up-tick in demand for NHS services. 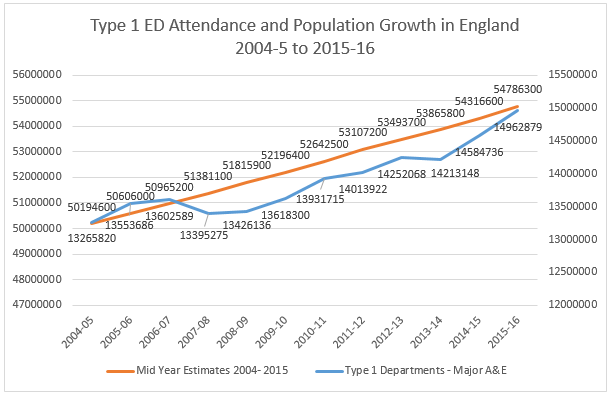 So why is the NHS in crisis? 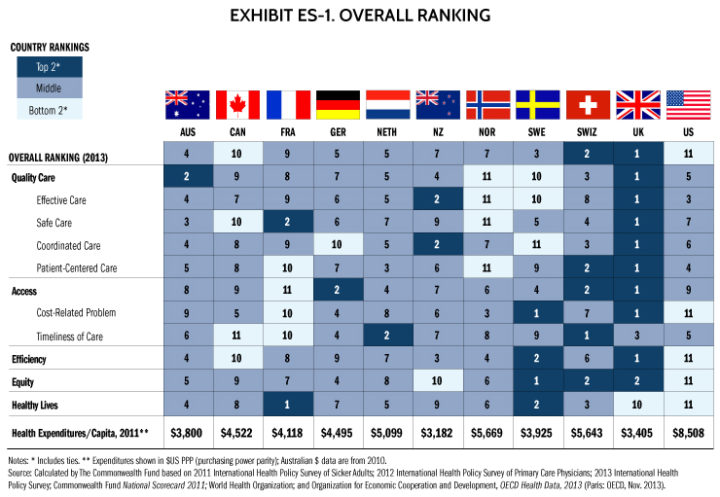 The UK has a GDP (amount of wealth we produce each year) of over £2tn a year. The NHS costs us just £116bn. UK citizens pay less money, for better care, than almost any other healthcare system in the world.