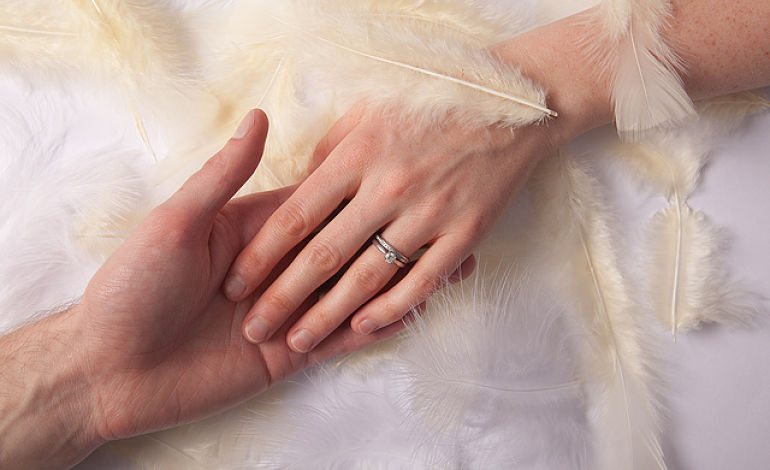 The Department for Work and Pension’s (DWP) Personal Independence Payments (PIP) scheme has come under swathes of criticism. But one case shows just how ludicrous the system is.

According to ITV news, 41 year-old mother Sam Adams, who suffers from multiple sclerosis (MS), was told she did not need her Motability car after an assessor undertook the controversial PIP assessment nine months early.

PIP depends on individual face-to-face assessments involving various practical tests. Campaigners criticise the scheme because it is based on a very strict set of criteria. And when PIP replaced Disability Living Allowance, the benchmark distance for someone being “virtually unable to walk” changed from 50 metres to 20 metres.

But the assessment may confuse some. It involved the assessor tickling her hand with a feather (a test for body surface sensation [pdf]), leading her to the conclusion Adams could walk up to the benchmark.

What conclusions she was coming to from tickling my hand with a feather, I’ll never know.

It left Adams without her Motability car for almost a year, despite her severe condition. ITV reported she has collapsed after losing power in her legs. But a tribunal overturned the decision. And they awarded Adams the higher rate of mobility, for those who cannot walk up to 50 metres. Her Motability car will be returned.

The DWP had this to say:

But we constantly review our processes, to make sure they are working in the best way possible.

According to Muscular Dystrophy UK, the DWP is returning over 900 Motability cars each week. But MPs say their cars should not have been taken away in the first place.

Even Conservative MPs are speaking out. The MP for Wellingborough, Peter Bone, says:

You need it for mobility purposes and maybe you use it for work, but because you lose your PIP award you lose the car at the same time.

You appeal against the PIP award and ultimately the tribunal awards you back the PIP, but you’ve already lost the car and maybe your job because of it.

Mr Bone said the Government should let people keep their Motability cars until they have gone through the appeal process.

The Government could quite easily put that right and it wouldn’t cost a significant amount of money at all.

Assessing someone’s mobility without watching them walk may seem absurd. But the real impact on people is anything but a laughing matter. The Conservative MP is right – this is could easily be put right, saving time, anguish and effort.

– Check out more articles from The Canary on disability and austerity.