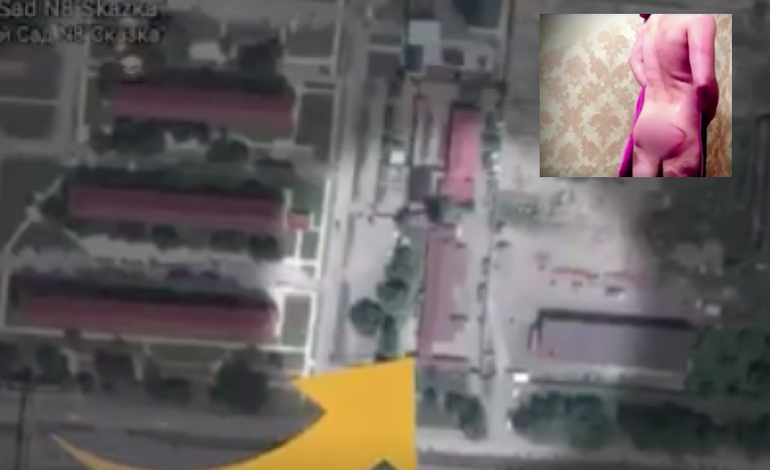 An investigation by Novaya Gazeta has found that 100 gay men were kidnapped and imprisoned in the world’s first concentration camp for LGBT people since Nazi Germany. Reporters discovered that three men have been killed in the Chechen camps. And footage from inside one of the camps has finally triggered a response from outside the country.

An investigative report by Novaya Gazeta states that Chechen authorities have set up several concentration camps for LGBTQ+ citizens. Human rights activists in Chechnya, a quasi-independent state within Russia, have echoed the allegations:

Former inmates claim to have been tortured. The guards allegedly electrocuted them, forced them to sit on glass bottles, and beat them with pipes. One former inmate told reporters:

You stop thinking and start screaming. All the time you sit and hear the cries of people who are tortured.

More than 100 gay men are allegedly being tortured in secret Chechen prisons. pic.twitter.com/tLhZwafxgb

The veracity of the allegations

The newspaper Novaya Gazeta, which is owned by Alexander Lebdev, made the allegations. Lebdev is a vocal opponent of the Russian premier Vladimir Putin. He is also the father of Evegny Lebedev, who owns The Independent and The London Evening Standard in the UK. And the story has been independently verified by multiple liberal and conservative sources across Europe, from Al Jazeera, to the Daily Mail.

I haven’t had a single request on this issue, but if I did, I wouldn’t even consider it.

Finally, some reaction has begun to take place in wider Europe. Labour MP Clive Lewis has tabled an Early Day Motion on the issue in UK parliament. And people are also planning protests outside the Russian embassy in London. While the UK government has issued a statement of condemnation and opened an investigation into the camps.

– Join the protest at 5.30pm on Wednesday, April 12, at the junction of Bayswater Road and Ossington Street in London.

– You can also sign Amnesty’s petition to stop the abduction and killing of gay men in Chechnya.

– And furthermore learn about the LGBT Holocaust at Stop Homophobia.