As part of Mental Health Awareness Week, the London Underground has sent out a very important message - Canary 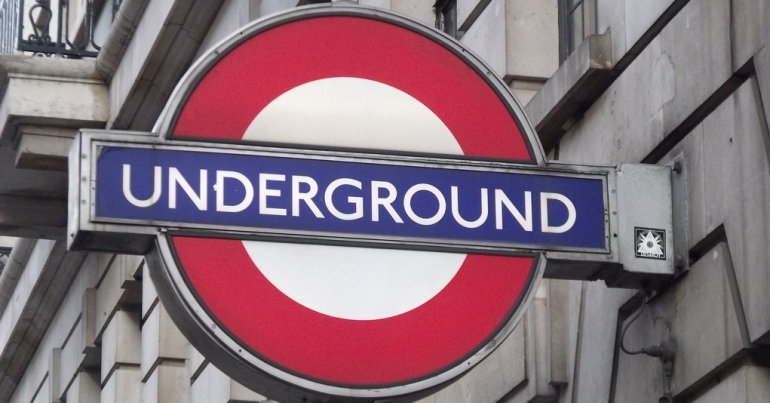 It’s Mental Health Awareness Week, and that presents an opportunity to raise awareness about how we look after ourselves. This year, the Mental Health Foundation is focusing on stress. And the charity points out it can play a key role in mental health problems.

As part of the awareness campaign, allontheboard (a mysterious pair of tube workers) has posted a message on a London Underground noticeboard for the public to see. And it contains a lot of valuable information.

The importance of self-care

The Guardian recently reported that:

Three in four Britons have been so stressed at least once over the last year that they have felt overwhelmed or unable to cope.

The Mental Health Foundation, which commissioned the survey, also revealed that one in three felt suicidal as a result of stress, and one in six had self-harmed.

The London Underground has publicised the different ways people can help manage their stress and protect their mental health. The message at the end reads, “Maybe you could try one or two”. Of course, not everyone is in a position to do a lot of the suggestions, whether because of money, time, or energy.

In any case, the noticeboard mentions many evidence-based methods for reducing stress, including walking in nature, physical exercise, small acts of kindness, creative pursuits, and hobbies.

Mental health in the workplace

Self-care can treat the symptom of the problem. But there are other factors at play that cause – and worsen – stress. The Mental Health Foundation’s survey highlights that young people are the most vulnerable to stress, adding that 28% of millennials are expected to work through stress. Richard Grange, a spokesperson for the mental health charity, said:

Millennials are more likely to have insecure contracts, low rates of pay, and high entry-level workloads. The pressures they face in today’s employment market are very different to past generations.

Workplace stress is, nonetheless, a very widespread issue. As The Canary previously reported, a third of us are so stressed at work we want to leave. The Mental Health Foundation argues that workplace stress should be treated just as seriously as physical hazards. Ultimately, as a society, we have to create big shifts in work culture if we want to look after our mental health.