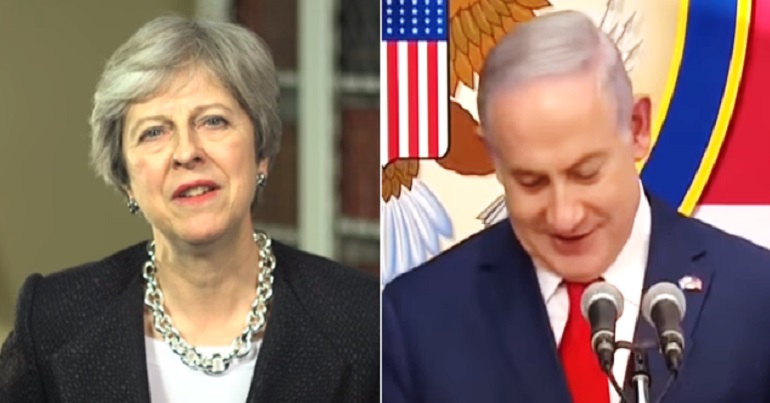 One tweet by Green Party MP Caroline Lucas sums up why the UK government continues to take such a soft line over the ongoing crisis in Gaza. It has everything to do with the huge list, printed in full below, of weapons exports to Israel in 2017.

On Monday 14 May, at least 60 Palestinians were killed by Israeli forces as the US officially opened its relocated embassy in Jerusalem. The Canary‘s Stefan Schmid noted:

Over 35,000 protesters marched towards the border fence, coming within several hundred metres. Stones were thrown as tyres were burnt, creating clouds of black smoke… The death toll on 14 May is the highest since the ‘Great March of Return’ protests began.

The Conservative government has issued a response to the killings.

Some people on social media were critical of its statement. But a tweet by Lucas pointed to one of the possible reasons for the UK government’s lukewarm statement.

The government had already released the details [pdf] of all “strategic exports” (weapons-related sales) from the UK in 2017. And as Green Party co-leader Lucas tweeted, it includes exports to Israel:

A small selection of the weapons sold by the UK to Israel last year:

We are complicit in the slaughter – and must stop these sales immediately.

The value [pdf, p416] of these exports was as follows:

Within the document [pdf, pp417-418] are the exact types of weapons and their components exported: 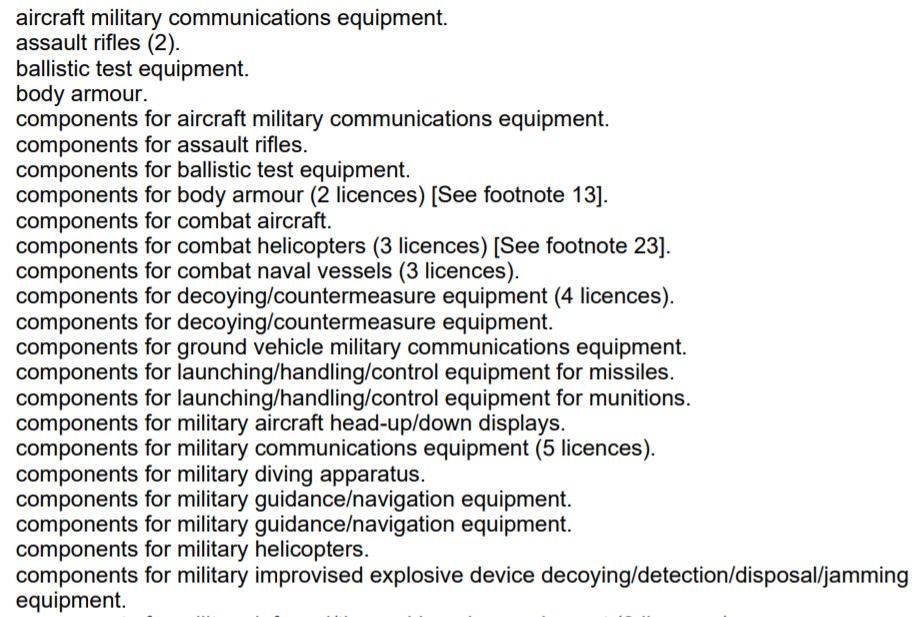 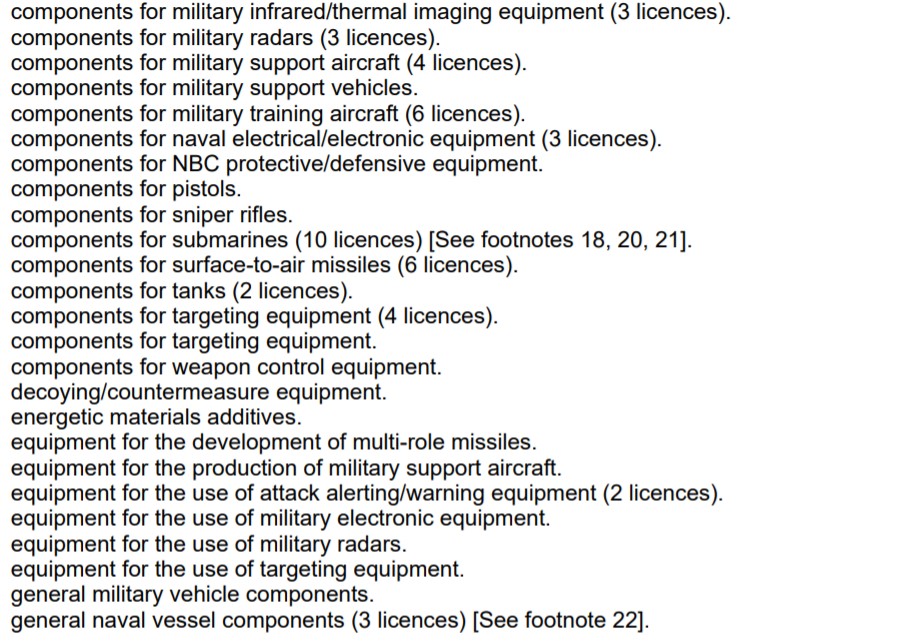 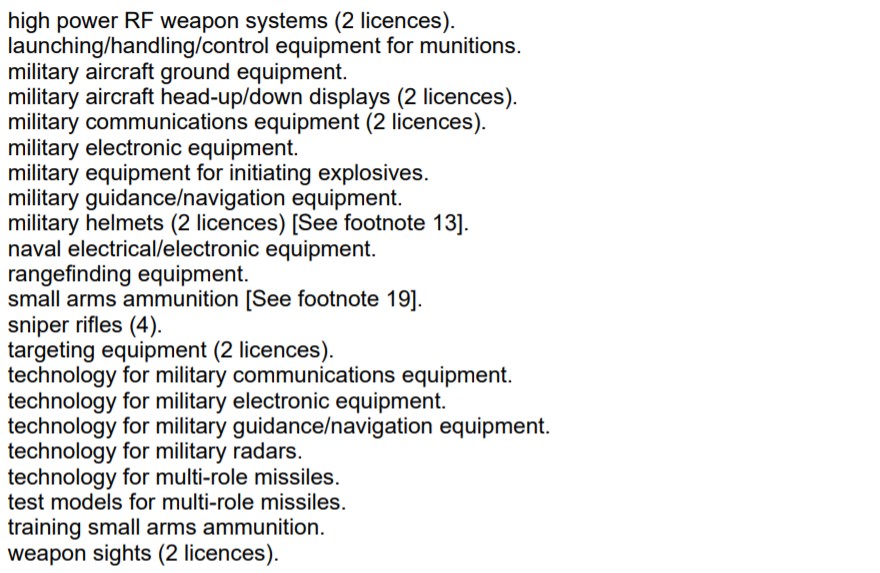 It’s hard to argue with Lucas’s assertion that the UK is “complicit” in Israel’s slaughter of Palestinians.

Israel and the UK: profits of death

To carry out this massacre, Israel could well have been using UK-supplied communications equipment, operating out of UK-equipped military vehicles, and monitoring the Gaza Strip using UK-equipped helicopters and planes.

The UK government’s official response included the statement that:

We will not waver from our support for Israel’s right to defend its borders.

Not when over £200m in arms sales is at stake, it won’t. Even if it means massacring defenceless men, women and children.

– Follow the latest developments in Israel and Gaza here.