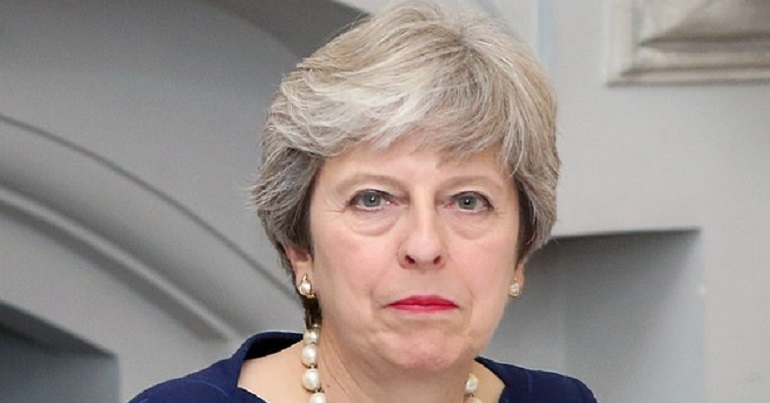 A parliamentary committee has said government policy changes have caused a “dramatic… collapse” in investment; one which threatens to derail legally binding targets. The area which the committee was criticising the government about is clean energy and climate change targets.

The report notes that:

It found that, among other things:

The committee says that the “collapse in clean energy investment” was also due to the following specific policy changes in 2015:

A spokesperson for the Department for Business, Energy and Industrial Strategy (BEIS) told The Canary:

The UK is a world leader in cutting emissions, with 50% of our electricity coming from low-carbon sources and recently going 72 hours without burning coal. We’re committed to meeting our climate change targets and will have invested £2.5 billion on low carbon innovations by 2021.

We will consider this report carefully and respond in full in due course.

But Creagh was critical of the government. She said:

Billions of pounds of investment is needed in clean energy, transport, heating and industry to meet our carbon targets. But a dramatic fall in investment is threatening the government’s ability to meet legally binding climate change targets. The government’s Clean Growth Strategy was long on aspiration, but short on detail.

The government must urgently plug this policy gap and publish its plan to secure the investment required to meet the UK’s climate change targets.

The committee’s report comes after several legal cases against the government over air pollution and climate change.

On 5 April, figures from the Labour Party revealed that the UK government had spent over half a million pounds fighting court cases on air pollution. The actions, all brought by legal campaign group ClientEarth, saw the government taken to court on three occasions. In the most recent case, a judge ruled that the government can be brought back to court as many times as needed until it starts acting within the law.

In 2017, the UK government was taken to court by another campaign group – Plan B – over climate change. The group believes the UK government is breaching its obligations under the Climate Change Act 2008, and specifically its carbon target for 2050. Plan B has launched proceedings for a judicial review into the government’s actions, and is waiting for a decision from a judge.