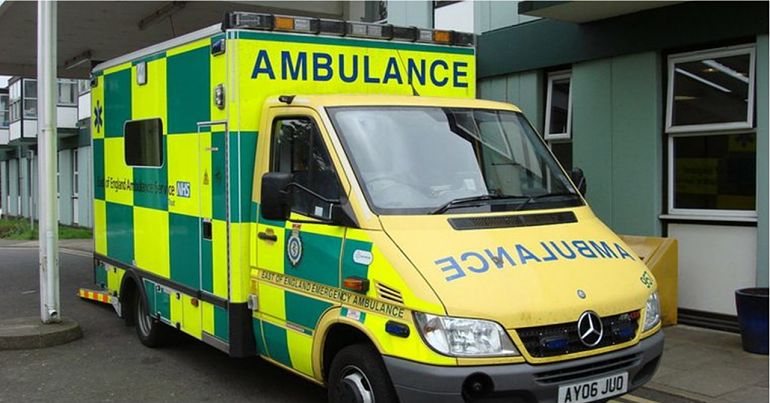 The pilot study was carried out in a number of NHS trusts last autumn. It was run by NHS Improvement and the Home Office. It found that only 50 out of 8,894 patients checked had to pay for their care. At Barts hospital in London, renal clinic patients were asked for ID. Just two out of the 2,752 patients checked were found to be ineligible for free treatment.

The Conservatives have long had ambitions to make people who are not British citizens pay to use the NHS. In 2013, then-prime minister David Cameron said [paywall]:

Later that year, health secretary Jeremy Hunt said that he wanted to “wipe out abuse in the system” by visitors to the UK.

The cost to the NHS of providing free care for those eligible to pay is disputed. But in 2016, the charity Full Fact put it at approximately 0.3% of total NHS spending. One doctor has claimed that the NHS “loses more money on missed GP appointments and spends more on stationery.”

Medical professionals say that asking patients for ID is likely to make vulnerable people reluctant to seek help. Samantha Dorney-Smith, a nursing fellow and part of the London Network of Nurses and Midwives Homelessness Group, said:

We work with homeless people who have chaotic lives and are often coping with years of trauma. Many of our patients, including those who are UK nationals, simply don’t have ID documents… These kinds of rules simply create layers of difficulty and red tape for medics, while making patients’ lives miserable.

One doctor has suggested that the ID check scheme is part of the government’s ‘hostile environment‘ policy. Dr Ron Singer, chair of Newham Save Our NHS, said:

If you go to Newham hospital you will see huge signs saying you may not be eligible for free NHS treatment. The hostility is right in your face.

“Negative consequences for us all”

In 2017, over 430 medical professionals signed a letter to Hunt warning that requiring ID checks could impact on those who are entitled to free treatment but who do not have ID. It said:

By denying healthcare to the most vulnerable in our society, these regulations will have negative consequences for us all.

The Department of Health did not comment on whether the pilot study would be extended. It said:

We are considering the findings from the evaluation before deciding on next steps with NHS England and NHS Improvement.