Video of journalist saying 'propaganda' is necessary goes viral, before being mysteriously disabled - The Canary 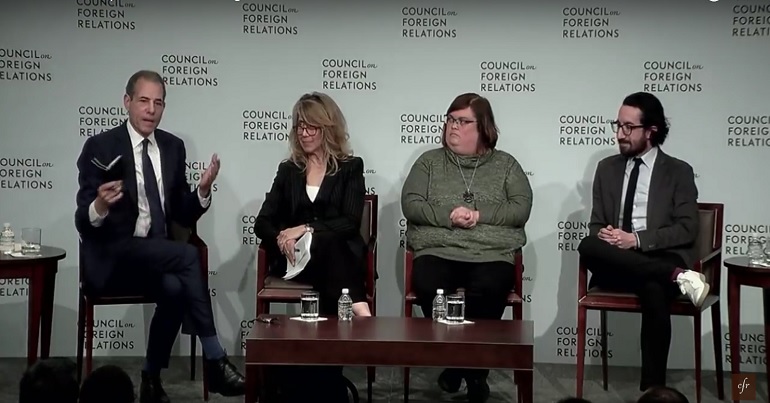 Richard Stengel, a former editor of TIME magazine, has said governments “have to” direct “propaganda” toward their own populations, and he is ‘not against it’.

These comments were made at a talk called Political Disruptions: Combating Disinformation and Fake News, organised by the highly influential Council on Foreign Relations (CFR) thinktank.

“Every country does it”

The news editor and former diplomat is also a regular analyst at US news site MSNBC.

Basically, every country creates their own narrative story and, you know, my old job at the State Department was what people used to joke as the ‘chief propagandist’ job. We haven’t talked about propaganda… I’m not against propaganda. Every country does it, and they have to do it to their own population, and I don’t necessarily think it’s that awful.

Stengel headed the US office for Public Diplomacy and Public Affairs at the State Department from 2013 to 2016.

At a Council on Foreign Relations forum about "fake news," former Editor at Time Magazine Richard Stengel directly states that he supports the use of propaganda on American citizens – then shuts the session down when challenged about how propaganda is used against the third world pic.twitter.com/ClAT5POv7G

The video of the discussion appeared to be temporarily disabled on the CFR website and its YouTube channel after it went viral on social media. 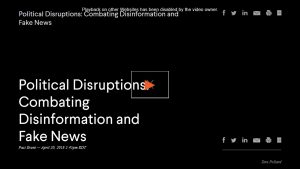 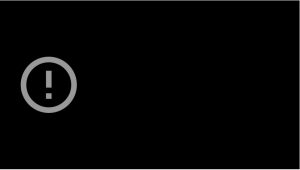 The video seemed to be reactivated after The Canary contacted CFR’s webmaster on 29 May 2018.

Historian Dr Laurence H. Shoup, who wrote two books on the CFR, described it as:

the most powerful private organisation in the United States – and therefore in world history.

And former US secretary of state Hillary Clinton once told the CFR:

[I]t’s good to have an outpost of the Council right here down the street from the State Department.

We get a lot of advice from the Council, so this will mean I won’t have as far to go to be told what we should be doing and how we should think about the future.

Public diplomacy rests on listening and listens to learn. Propaganda listens only to target, and that is quite different.

Stengel also “helped create and oversee” the Global Engagement Center at the State Department whose mission is to:

(with a “special focus on Russia”, according to Stengel).

Amazingly revealing footage of the self-described former “chief propagandist” of the State Department’s $120 million Global Engagement Center ducking a critic. Stengel has said his job was to promote “counter-Russian voices” in the media. Who were they and how were they promoted? https://t.co/17UhKMZRE3

On 8 February 2018, the hawkish Atlantic Council announced Richard Stengel as a “distinguished fellow” with its Digital Forensic Research Lab (DFRLab). And on 17 May, the DFRLab announced:

Since the Obama administration lifted the prohibition on domestic propaganda in 2013, we must maintain an ever-more watchful eye on information that stems from the corporate state and its press.

– Follow the work of US media watchdog Fairness & Accuracy in Reporting (FAIR).