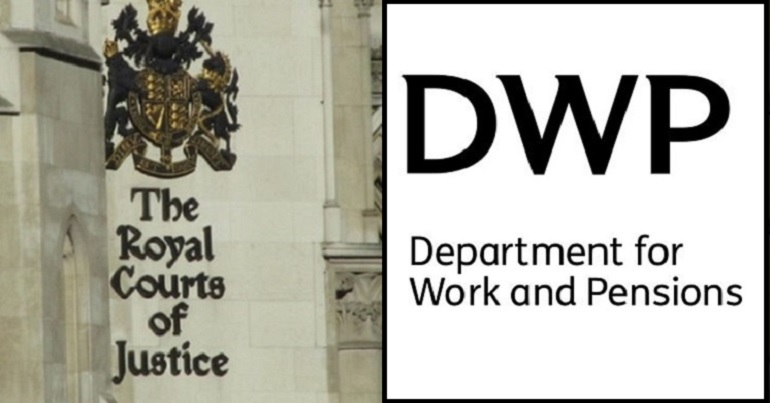 A panel of judges has backed the Department for Work and Pensions (DWP) into a corner. So much so that it’s being forced to review the benefit claims of countless disabled people.

Another defeat for the DWP

On Wednesday 30 May, the legal firm Garden Court North Chambers announced that Work and Pensions Secretary Esther McVey had withdrawn three court appeals the DWP was making. These related to tribunal rulings that two claimants with “chronic conditions” were entitled to personal independence payment (PIP), when the DWP had previously denied them the benefit. As the chambers said, the chronic conditions were ones which needed “regular monitoring or medication, such as diabetes and epilepsy”.

But the devil is in the detail.

The DWP had denied the claimants PIP on the basis they did not meet certain criteria. This was over the rules about “managing therapy or monitoring a health condition”, part of the “Daily Living” component of PIP. One of the claimants was diabetic and needed support while they slept to monitor their insulin levels. But under DWP rules, this was only worth one point on the claimant’s PIP assessment. As the chambers reported, the department:

had been arguing that ‘therapy’ excluded treatment which consisted of the monitoring of health and administration of medication.

So, it denied them the benefit.

But a tribunal disagreed, awarding them full PIP.

Now, as Garden Court North Chambers reported, the fact the DWP has withdrawn its appeals is essentially an admission of error. It said the department, and specifically McVey:

has accepted that… she will now need to review past claims relating to this descriptor, to identify other claimants who may have been underpaid.

The chambers said the government had not yet specified how many people this will affect. Currently, around 1.65 million people receive [pdf, p3] the Daily Living component of PIP. In another previous case where judges ruled the DWP had made an error in its interpretation of its own rules, it had to review 1.6 million people’s claims.

The Canary asked the DWP for comment. It was unable to provide a comment in time for publication. We will update the article with any comment.

But what the department won’t be reviewing is all the people it has previously said didn’t qualify for PIP. Some of these may have been because the department misinterpreted its own rules. For example, between 8 April 2013 and 31 July 2017, nearly 200,000 disabled people who previously got disability living allowance (DLA) were reassessed as not needing PIP.

Also, the chambers noted that the DWP’s withdrawal of its appeals:

may cast doubt on the legality of the changes [the DWP] made to the regulations in March 2017 regarding Activity 3 [managing therapy or monitoring a health condition].

When making those changes, [the DWP] did not consult before doing so. Following the [DWP’s] concession in these… cases, it now appears that the [DWP] was, through the March 2017 amendments, making a significant change in the law.

The changes were specifically [pdf, p2] that the phrase “therapy” should not include taking medication, or “any action” which would fall under monitoring a health condition.

The case is important to campaign group Disabled People Against Cuts (DPAC). Bob Ellard from DPAC told The Canary:

There are yet more pigeons coming home to roost for the DWP, caused by their callous disregard for their duty of care to claimants. And there are more cases in the pipeline.

The law is finally forcing this government to begin taking its responsibilities seriously. There is a long way to go yet, but it’s a start.

The number of cases where judges have had to intervene in the DWP’s actions is piling up. Meanwhile, in the past 23 months, there have been five damning international reports into successive Conservative-led governments and the department. But even amid national and international criticism, the department is doing little to rectify its disastrous conduct. If it wasn’t already unfit for purpose, the DWP is certainly headed that way.

This article was updated at 10am on Monday 4 June to remove a link to the Equality Advisory and Support Service, at its request.