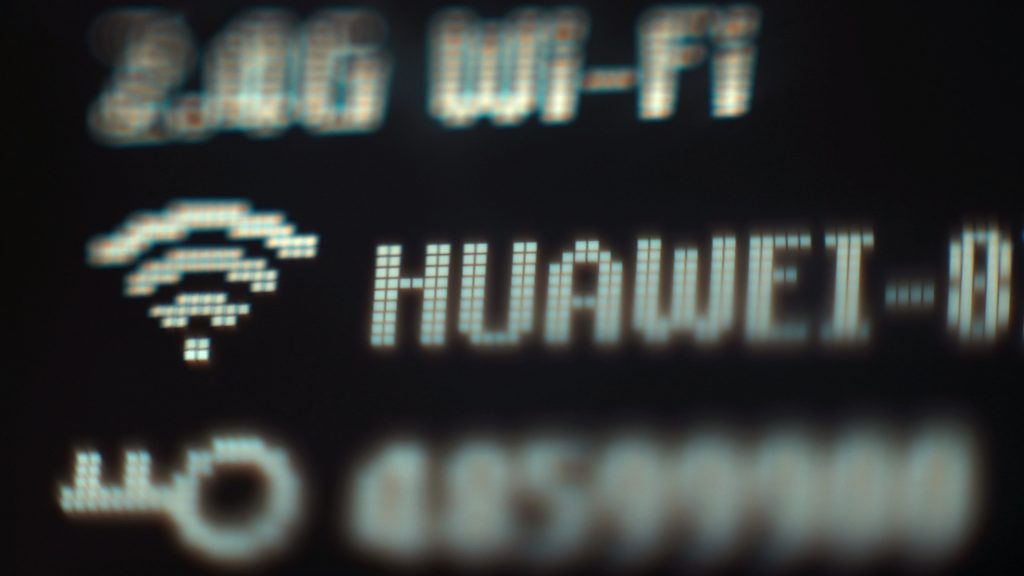 The UK’s mobile operators have said they will look into the potential impact of the government’s decision on the future of Huawei in the country’s 5G network.

“High-risk vendors” should be allowed to play a peripheral role in the network, the National Security Council concluded on Tuesday, but said such vendors should be barred from all safety-related and critical networks.

The move comes despite pressure from the US to block the Chinese telecommunications giant, over fears of spying – a claim Huawei has repeatedly denied.

BT-owned EE – which previously warned it could take seven years to completely remove Huawei from UK networks – said the decision is “an important clarification for the industry”.

“The security of our networks is an absolute priority for BT, and we already have a long-standing principle not to use Huawei in our core networks,” a spokesperson said.

“While we have prepared for a range of scenarios, we need to further analyse the details and implications of this decision before taking a view of potential costs and impacts.”

Vodafone responded saying it uses a mix of equipment supplied by Huawei, Ericsson and Nokia for its 4G and 5G masts, which it believes is “the best way to safeguard the delivery of services”.

“Vodafone notes the UK government’s decision to impose restrictions on the use of Huawei equipment in 5G networks,” a spokesperson for the firm said.

“While Vodafone UK does not use Huawei in its core – the intelligent part of the network – it will now analyse the potential impact of today’s decision on the non-core elements of its network (masts and transmission links).

“Vodafone UK uses a mix of Huawei, Ericsson and Nokia equipment for its 4G and 5G masts, and we continue to believe that the use of a wide range of equipment vendors is the best way to safeguard the delivery of services to all mobile customers.

“By working closely with the relevant authorities on any required substitution of equipment and its timing, we aim to keep any potential disruption to customers to a minimum.”

O2 reacted saying Huawei kit makes up less than 1% of its owned network infrastructure, and will continue to develop its 5G network with primary vendors Nokia and Ericsson.

“Whilst we agree with the government that diversity of supply is the best way to serve customers, careful consideration must be given to the distinction between ‘core’ and ‘non-core’ as 5G networks develop and evolve,” a spokesperson said.

Three, which said it opted for Nokia as core network provider, added: “We note the government’s announcement and are reviewing the detail.”