Finally, an answer to all those annoying status updates cluttering up your Facebook - Canary 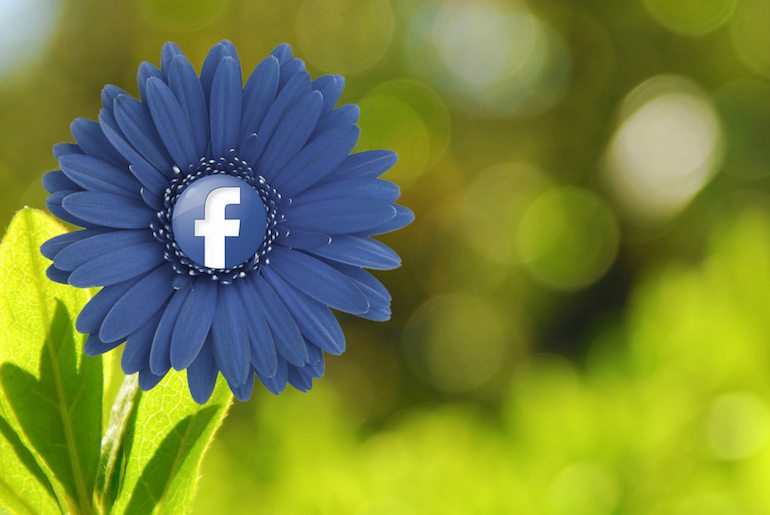 If you’ve seen the news that leaving Facebook will make you happy, don’t panic – staying online can too. You just need to make sure your newsfeed is a happy place to be.

Research shows that most of the time we talk about, read and share happy posts over negative ones. And considering what we read online has a big effect on how we feel, this suggests social media could indeed make us happier.

There are more than 1.35 billion active users on Facebook and each of us has on average 1500 posts to check every time we log in. That’s a lot of messages that influence our mood. So it stands to reason that being bombarded with negative comments can bring you down.

Luckily, being showered with happy comments can have the opposite effect. In a “disturbing” experiment last year, Facebook manipulated the timelines of 689,000 users and found that exposing people to more positive timelines made them happier (or at least made what they were posting happier).

Despite being heavily criticised for not informing participants about the experiment, Facebook makes a good point with its findings. Facebook concluded:

Emotions expressed by friends, via online social networks, influence our own moods, constituting, to our knowledge, the first experimental evidence for massive-scale emotional contagion via social networks.

Many studies have delved into the links between social media use and emotion, which are complex and exist on several levels. Being on social media can make us feel connected and put us in a state of flow, but at the same time seeing unrealistically positive pictures of other people’s lives can make us feel worthless, and we can feel guilty for wasting time online.

Until now, no study has focused on what emotional effect individual posts have on our momentary mood. The researchers behind a new paper published in Computers in Human Behavior analysed the emotional responses of Facebook users in Germany and the US, concluding that reading other people’s positive news makes us happy 64% of the time.

Relationships play a key role in how you feel online. On Facebook, we are often “friends” with real friends, but also family, colleagues, fans, old classmates and acquaintances. According to the research, the closer you are to a contact in real life, the bigger the positive effect their positive posts will have on you.

The team carried out two experiments – one with 194 people from Germany and one with 207 people from the US. They were asked to look at their Facebook feeds and rate whether each post was negative or positive, boring or entertaining, superficial or intimate, and factual or subjective. They had to explain their relationship with the person who posted the update and whether the update made them feel happy or envious.

The team analysed almost 600 posts made by people’s contacts, rather than pages. Most people felt positive after reading their feeds: 64% said they felt “pleasant,” 66% felt “connected” and 54% felt “informed.” Negative feelings were much less common, with 12% of people reporting envy, 11% jealousy, 10% annoyance and 10% frustration.

Overall, findings from this study suggest that browsing Facebook is more likely to trigger various positive feelings as opposed to negative feelings on an individual message level.

So before you start collecting phone numbers and warn everyone you’re about to quit Facebook, take a look at your feed and think about who gives you the best vibes and how you could make it a bit brighter. That might just be the boost you’re after.