In just 20 years a robot could steal your job. Here's why that's marvellous. - Canary 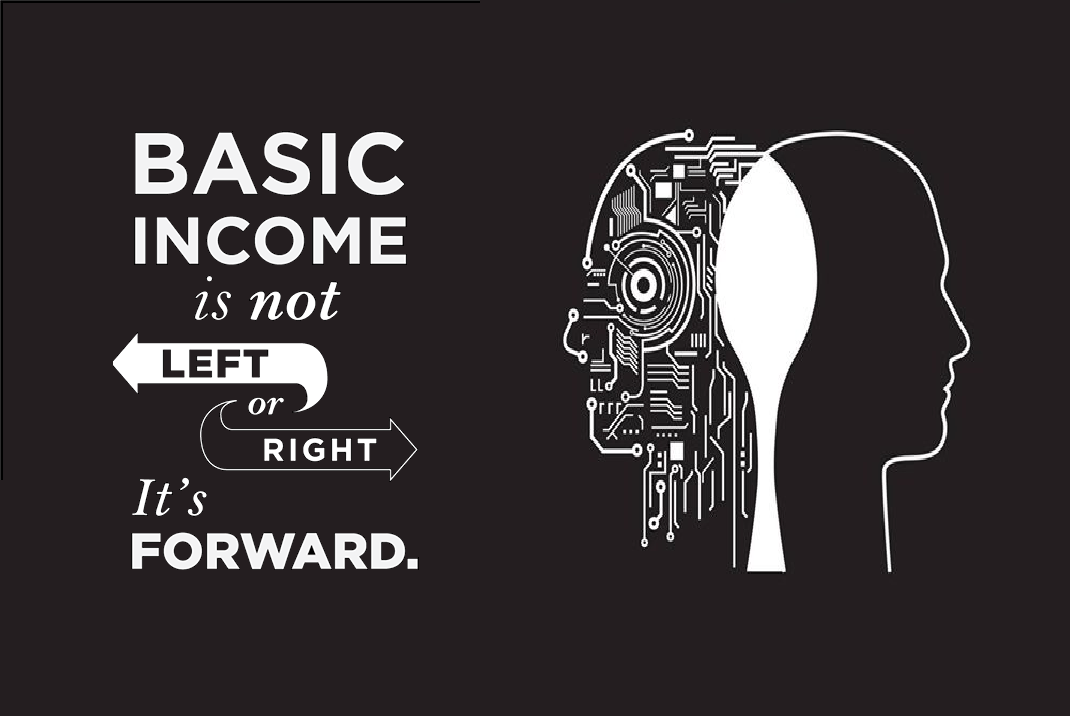 Having your livelihood stolen by robots sounds bad, but a combined with a Universal Basic Income (UBI) it could be liberating.

A new study from The Bank of America Merrill Lynch, reports that within just 20 years up to 35% of UK jobs and 47% of those in the US are at risk of being replaced by machines. The analysis forecasts a range of activities will be taken over, from burger flippers to care workers.

The robot revolution can go one of two ways. It can exacerbate economic disparity, splitting the world into those who own machines, and those who don’t. Or, it can free us. As Callum Chace, author of Surviving AI and Pandora’s Brain says:

How UBI can free us

UBI offers a way in which machines can advance as emancipators, rather than leaving workers destitute. It is an unconditional pay package from the state, given regardless of one’s economic position and in addition to other income. It will not make you rich, but provide you with at least the means to survive.

UBI is often criticised as provoking laziness. Why would people work if they get paid regardless? These claims are not only largely irrelevant when it is machines who will sustain us, but are misplaced in general.

UNICEF has provided us with empirical evidence that UBI is in fact economically beneficial. They conducted a project with the Self- Employed Women’s Association in the state of Madhya Pradesh in India. Thousands of villagers were given an unconditional income, which resulted in more economic activity, not less. More work was undertaken, more equipment and livestock were invested in and new small businesses sprang up.

The UNICEF study is not the first, the Ugandan government issued one group of people a year’s worth of income ($380) and withheld it from another group. Those who received the cash worked an average of 17 hours longer than those who received nothing. They were also 65% more likely to enter a skilled trade, investing most of the money into businesses and skills training. Four years later they saw a 41% increase in their income, showing a lasting influence.

Human desire does not end at necessity. All it takes is a pedestrian glance at the world to see that people do not stop striving when they have the bare minimum.

If there is no social security, people are forced to sell their labour for whatever they can get to survive. UBI would enable workers to be more selective – they can say ‘no’ to lousy jobs and ‘yes’ to better ones. They could train their skills, further their education, or open their own business. Our automated future will not make us couch potatoes, but free to achieve our goals.

Welfare liberates the worker and this is why conservatives and their corporate bedfellows hate it. The absence of welfare breeds cheap labour. The need to survive acts as a loaded gun, enslaving workers into exploitative jobs. Corporations don’t want people to be able to say ‘no’. This is the reason the ‘lazy benefit scrounger’ narrative is propagated. They want it to be a choice between destitution, or working cheaply for them.

When compared to other forms of welfare, UBI is actually what serves to motivate. Means tested benefits, such as Job Seekers Allowance (JSA), are lost when the individual becomes employed. Whereas, UBI persists, irrespective of your income. Nothing is lost through taking a job, so it cannot act as a deterrent to employment. The fact that it is not means tested also removes extensive bureaucracy. This cuts huge administration costs.

Re-distributive policies also benefit the economy as a whole. They increase the spending power of the public, meaning there is more demand for products.

The reality of automation

The Bank of America report shows that it is low-paying jobs in the service industry, and middle income manual labour jobs that will be hit hardest first. Replacing low-skilled workers with machines in the manufacturing industry can save up to 90% of costs.

Contrast the coming rise in unemployment, with Google buying 8 robotics companies in the space of 2 months in 2014, and the full reality of what we face is apparent. They are already introducing self-driving cars. We could have Google and other corporations owning everything through robots. Or, we could establish UBI, and robots could liberate us.

However, it is not just labour intensive jobs that are at risk. Oxford University academics Michael Osborne and Carl Frey predict that millions of white collar jobs such as auditing, accounting and administrating will be taken over by machines that are progressively able to ‘think’.

This should be desirable. The biggest jump for us is not technological, but ideological. As superstar philosopher Slavoj Zizek famously remarked:

It’s much easier to imagine the end of all life on earth than a much more modest radical change in capitalism.

Ideological shifts are often the toughest. The rise of robots is inevitable and is only bleak within our current economic context. We need to change the way we think about our relationship to work, otherwise our automated future will further polarise income inequality. If we adopt UBI, robots could emancipate us from labour intensive work, leaving us free to harness our creative capabilities; to work out of passion rather than obligation.