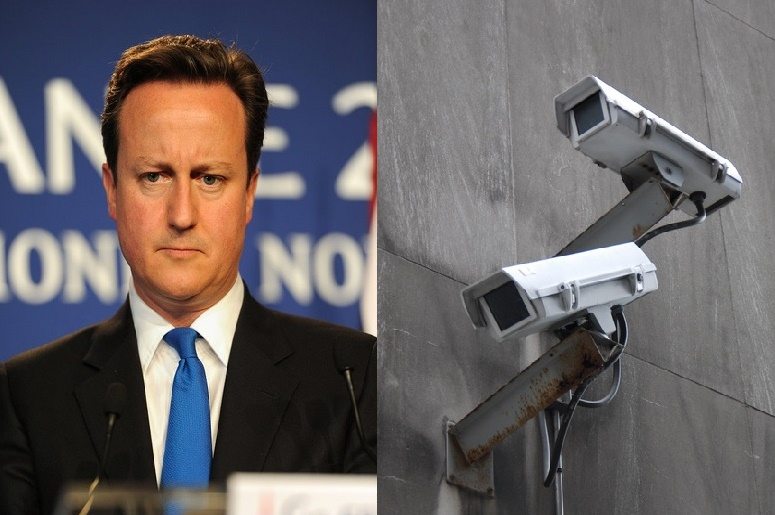 In the wake of the Paris terrorist attack, David Cameron has revealed that he plans to recruit almost 2,000 more spies, marking a 15 per cent increase in Security and Intelligence staffing costs, and implied he wants to fast-track the Investigatory Powers (IP) bill that was announced in parliament on 4 November 2015.

Cameron also expressed the UK’s “total solidarity” with Paris after the devestating attacks. However, Cameron’s “total solidarity” seemingly didn’t include fully observing France’s three days of national mourning before using the tragedy to achieve his own political ends.

The Investigatory Powers bill seeks to sign into law certain surveillance powers for our police and security services, along with the oversight necessary for such arrangements. Running at 300 pages long, the bill is complex and will take time to scrutinise.

Cameron’s admission that he will “look at the timetable” of the bill – currently not set to be decided on before the end of 2016 – opens up the possibility of the bill being fast-tracked. In fact, this is an idea that was quickly floated by Lib-Dem peer Lord Carlile after the Paris attacks, who has consistently lobbied for greater surveillance measures.

Fast-tracking bills such as this is familiar territory for the Tories. In 2014, when the the European Court of Justice (CJEU) declared the EU’s Data Retention Directive invalid, they rushed through through emergency legislation called the DRIP bill in just a few days – which enabled the UK to continue, and expand, its own data retention.

However, there have already been serious concerns raised about the reach of the new IP bill, particluarly from civil rights groups. Shami Chakrabarti, Director of Liberty, said:

After all the talk of climbdowns and safeguards, this long-awaited Bill constitutes a breath-taking attack on the internet security of every man, woman and child in our country.

Technology companies have also raised concerns, particularly about the requirement that they must provide access for security services, when compelled by the home secretary, to encrypted communications. In an article in The Telegraph, Apple boss Tim Cook, warned of the danger of the proposal:

The assertion that creating backdoors, or weak encryption, will deter or detect terrorists has been hugely contested. Some argue that believing terrorists don’t already take measures to avoid detection is laughable, and the evidence seems to support this.

In addition, the IP bill seeks to scoop up the electronic communications of everyone, not just the terrorists. The fact that the word ‘bulk’ is used over 400 times in the proposal should be of grave concern to anyone who values their privacy.

However, in light of the epic proportions of data the security services are seeking in the IP bill, it’s no wonder Cameron is looking to hire 2,000 more intelligence staff. It does seem like a grotesque political contortion that he mentions this now, when fears are so high after the atrocity that took place in Paris.

Cameron justifies such measures as a means for us to “continue with our way of life we hold so dear”, but that’s exactly why we should challenge these proposals. If we accept a surveillance state, our freedom is under threat and in that the terrorists will have won.