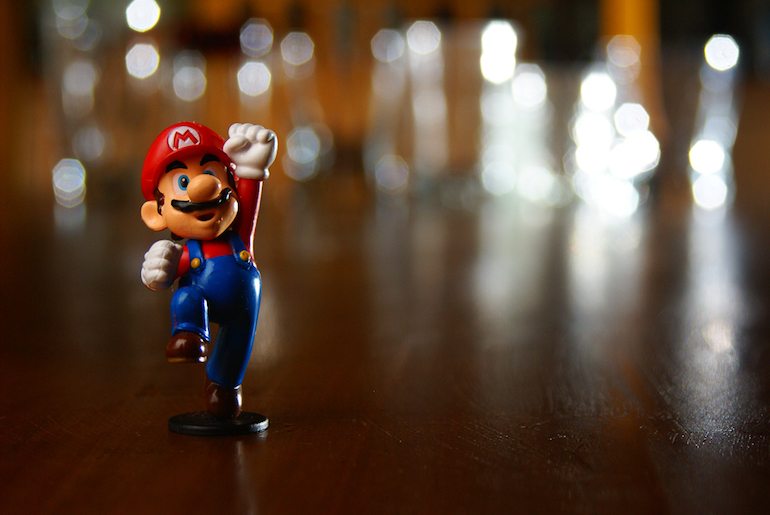 Do you forget where you left the keys a little too often? You might want to spend a bit more time playing computer games – providing they’re 3D. Scientists at UC Irvine, in the US, have found that playing computer games can boost people’s memory, suggesting it could be a good idea to add a little playtime to your daily routine.

A team led by professor of neurobiology and behaviour Craig Stark split 69 college students into three groups. The first played Super Mario 3D World for 30 minutes a day for two weeks, the second played Angry Birds (a 2D game) and the third didn’t play anything.

The participants took cognitive and memory tests, revealing that those who had played the 3D game scored on average 12% higher in the memory tests than those in the other two groups. That’s a big improvement – roughly the same as people’s memory loss between the ages of 45 and 75.

These are early days for this research. But it suggests that there is something to the ‘use it or lose it’ hypothesis of cognitive function.

The team now plans to test whether 3D games can help with memory loss due to ageing.

Previous studies have uncovered the benefits of playing computer games in older people. Several years ago, the residents of Sunrise Senior Living Centre in Edgbaston – all aged over 80 – got addicted to playing the Nintendo Wii.

Encouraged by the claims that playing games can help people lose weight (up to 27lb a year, according to scientists), the centre’s executive director Diane Rudge told The Telegraph:

They were absolutely hooked. They’re up off their armchairs and moving about and there’s a real team spirit. We’re going to invest in a whole library of games so they don’t get bored.

Games seem to have emotional benefits too. Scientists at North Carolina State University asked 140 people aged 63 and over about their computer game habits. They found that people who play games – even if only occasionally – reported higher levels of wellbeing. Non-players, on the other hand, tended to have more negative emotions and depression.

The research published here suggests that there a link between gaming and better well-being and emotional functioning. We are currently planning studies to determine whether playing digital games actually improves mental health in older adults.

So if you’re looking for a Christmas present for granny, a new computer game might be a good idea – there seem to be some great benefits for older people. Just keep an eye out for addiction; the happy hormones you get from playing can be rather moreish.