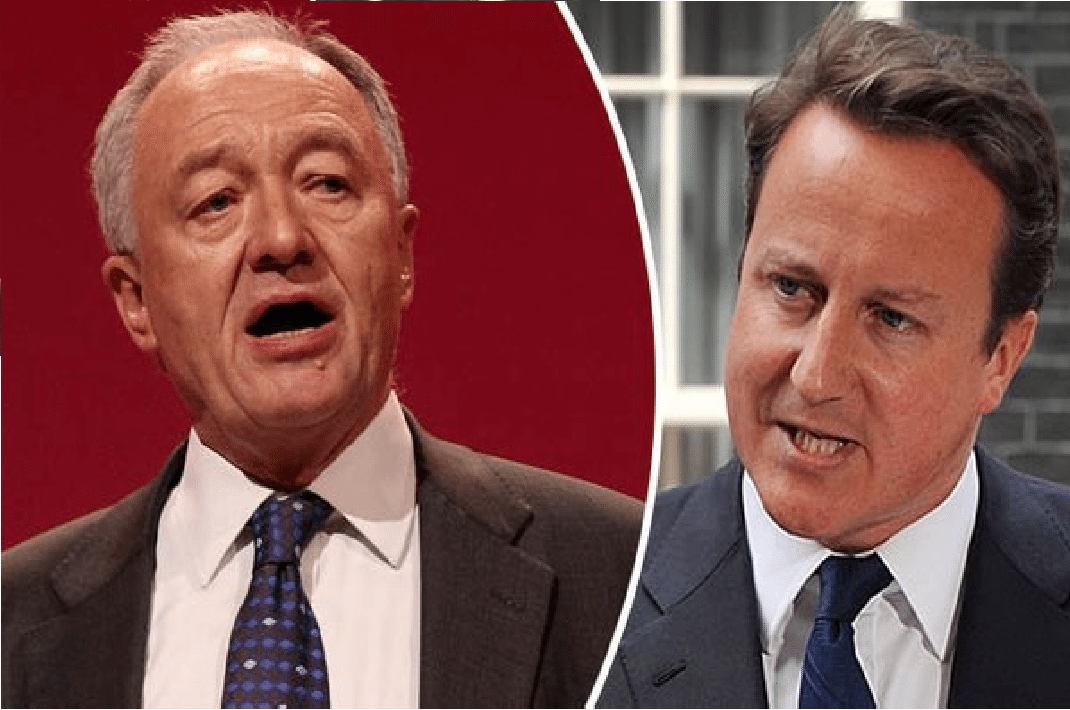 Ken Livingstone has called out David Cameron’s ally Saudi Arabia as a huge threat to UK security. Speaking today at a conference in Moscow, hosted by Russia, he said:

We now face a threat from Muslim fundamentalism. Most of which has been funded by Saudi Arabia, our principal ally, which has funded the most intolerant strand of Islam which bears no relation to the teaching of the Prophet Mohammed.

Saudi Arabia’s state ideology of Wahhabism is the ideological root of much extremism. This intolerant doctrine is a perversion of Sunni Islam, which is followed by ISIS (Daesh). It’s a perversion because it is based on the 18th century extremist reforms of Abd al-Wahhab, who wrote:

Those who do not conform to this view should be killed, their wives and daughters violated, and their possessions confiscated.

However, the West has been obligated to protect Saudi Wahhabism as a condition of its access to Saudi oil. Saudi Arabia is also Britain’s largest arms market, returning £4bn in the last five years. The deal with the Saudis pretty much goes like this: we buy their oil, they buy our arms. Two things that bestow mankind with sunshine and rainbows. 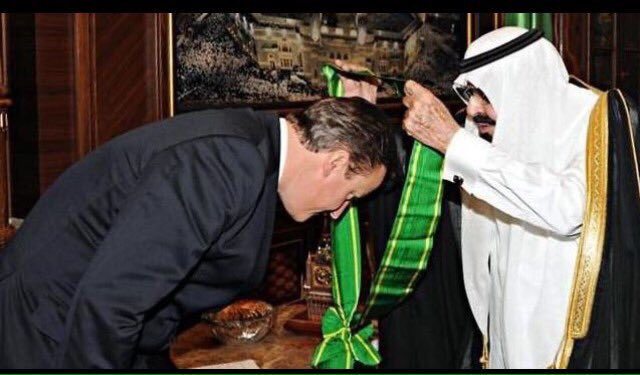 When David Cameron defends our relationship with the Saudi dictatorship, he sidesteps mentioning oil and arms, because they don’t sound as palatable as an appeal to “national security”. The Saudis do occupy a strategic position in the Middle East and surely provide valuable intel. However, how much of this intel is necessary due to the terrorism and instability of which the Saudi regime is a root cause?

It’s hard to see how our national security is maintained by supporting a country whose wealthy donors fund Daesh and whose regime exports the extremist ideology they follow. As Livingstone continues:

The right thing isn’t being done, almost all Muslim fundamentalism has been funded by the Saudis and the Qataris, going back 70 years, spreading a particularly hate-filled Wahabi strand of Islam and Britain and America should be saying to them ‘You’ve got to stop funding this or you cannot be our ally’.

Livingstone’s admissions should not be on the fringe, but at the centre of the debate. Cameron’s and the West’s foreign policies ignore a long line of cause and effect and just bomb what spurs out the end, in this case Daesh. Daesh are a symptom of not just the brutal regime of Assad, but also the stronghold of extremist Wahhabism that is Saudi Arabia.